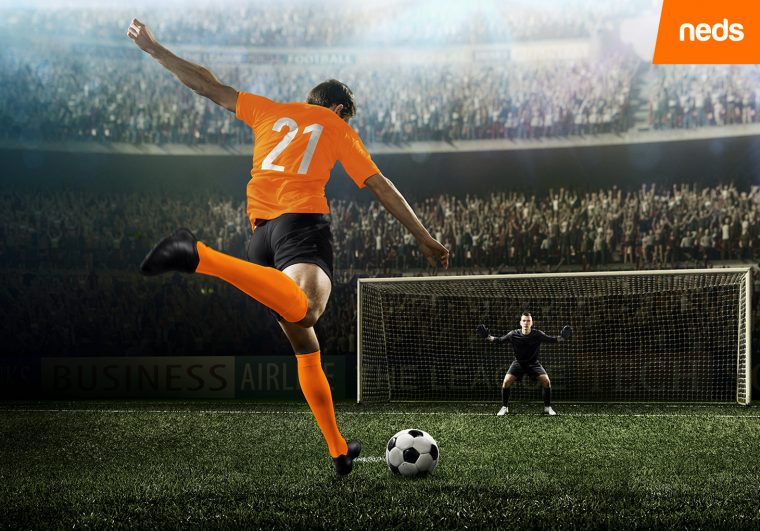 It’s been an eventful A-League Men’s season, but in spite of the postponements, delays and other issues, we have finally reached the 2022 Grand Final.

Melbourne City will look to complete the A-League double for the second consecutive season having claimed the Premiers Plate earlier this month.

In their third season of existence, Western United will be playing for their first piece of silverware in the club’s history.

It’s shaping up as an excellent ending to an eventful A-League season and we’ve got our Grand Final tips and previews below.

The Path to the Grand Final

It was far from smooth sailing as City claimed another Premiership, pipping Melbourne Victory on the final day of the regular season.

Finishing with 14 wins and seven draws, it allowed Patrick Kisnorbo’s men a bye in the first round before they faced off against Adelaide United in the Semis.

After a scoreless first leg, City advanced in extra time thanks to the league’s Golden Boot winner Jamie Maclaren.

As for Western United, new coach John Aloisi oversaw an interesting start to the season where the side’s first six games finished with a 1-0 scoreline, with United winning four of those six.

In the premiership race for most of the season, picking up one point from their final three games consigned them to third place and an Elimination Final against Wellington.

Goalkeeper Jamie Young was the hero of that match making save after save in their 1-0 win, booking a date with Melbourne Victory in the Semi Final.

Despite dropping the first leg 1-0, Western United roared home to upset their local rivals and win on the night 4-1 for their first Grand Final.

Over Western United’s three seasons of existence, this has been a rivalry in two parts.

Melbourne City won the first five meetings before Western United too the next three, including a pair of 1-0 victories to kick off this current season.

Without a doubt the best game between the two came in March as Western United shot out to a 2-0 lead before Connor Metcalfe and Maclaren rescued what turned out to be a crucial point for City.