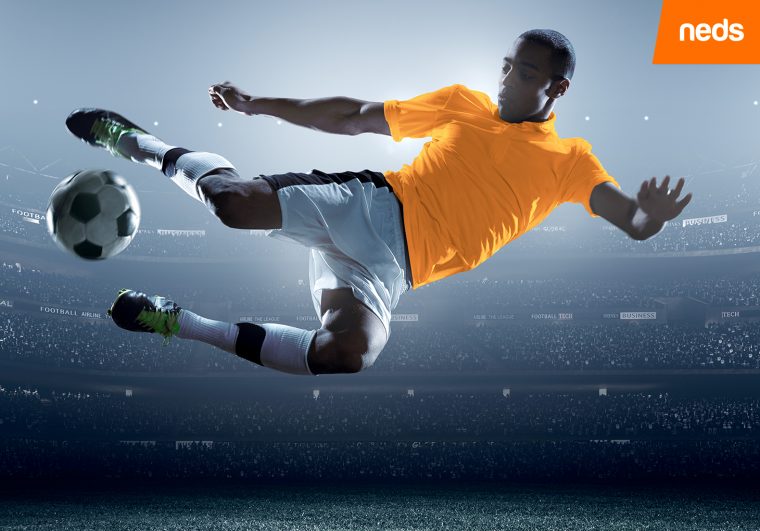 We’ve got the two most in form teams in the A-League going head to head in the second elimination final and both will not let their ladder position dictate their fate over the next fortnight.

Having each won their last five matches, both clubs will feel like they are legitimate title contenders if they play to their best.

The Reds started off slowly, but the addition of Craig Goodwin turned their attack around, providing a real spark as he contributed with both goals and assists.

It took six matches for them to get a win and their streaky results did occasionally leave them on the outside of the finals picture, when it mattered most they were able to produce what was needed.

Central Coast on the other hand continued to be the little engine that could, having shown that their breakout campaign last year was not a fluke, they went toe to toe with every opponent proving their mettle.

There are few sides that can match them in terms of results since the start of March with just one loss from their last 14 outings.

It all sets up a delectable contest at Coopers Stadium, a venue that has produced its share of wild footballing memories.

Home field advantage has been huge in this matchup, with the last six games won by the hosts on the day.

It’s not the most entertaining pick, but both clubs have proven to be adept at playing knockout football with the respective runs in the cup and a draw after 90 minutes seems like the way to go.