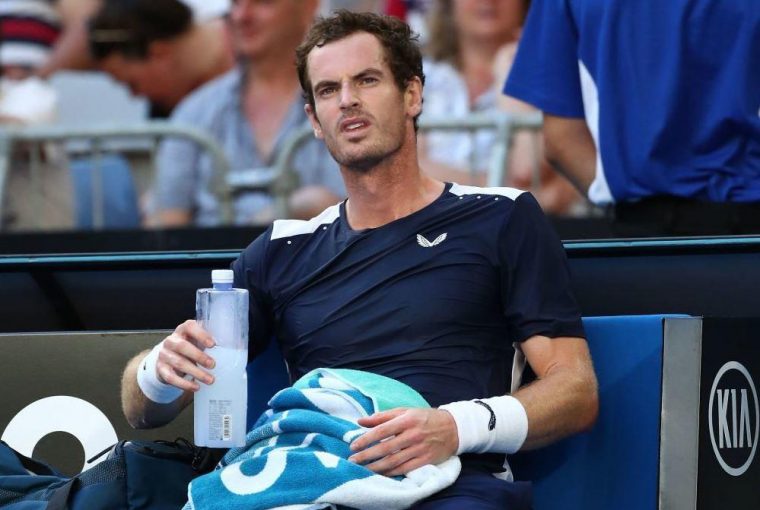 Andy Murray’s (100/1 Australian Open Outright) hopes of claiming a first ATP title since October 2019 ended courtesy of a straight-set defeat at the hands of Aslan Karatsev (66/1) in Sydney on Sunday.

His last title came in Antwerp nine months after undergoing hip surgery but he never really settled into Sunday’s final at the Sydney Classic.

The Scot was broken in the opening game by the Russian top seed as he struggled on first serve as he was picked off by Karatsev.

The second set didn’t start any better as he lost his first service game and the single break was enough for his Russian rival to seal a 6-3 6-3 win.

Murray admitted his preparations for the competition were not ideal after recovering from Covid but was pleased to reach the final ahead of the Australian Open.

“I’d like to congratulate Aslan [Karatsev] on a fantastic week,” Murray said after his loss. “I know he arrived here late in Australia as he was recovering from Covid, so even more impressive to come back straight away and play at that level.

“I’d like to thank my team for all of their help this week. First time back in the finals for three years, it’s been a long road to get back here but I couldn’t have done it without your help so thank you. I’d also like to thank my family back home, I don’t know if you were watching but I miss you all.”

The loss means Murray won’t make it back into the top 100 prior to the Australian Open in Melbourne but he can head into his first-round tie with Nikoloz Basilashvili, who he beat in the second round this week, with confidence (Match Betting – Nikoloz Basilashvili 13/8, Andy Murray 1/2).