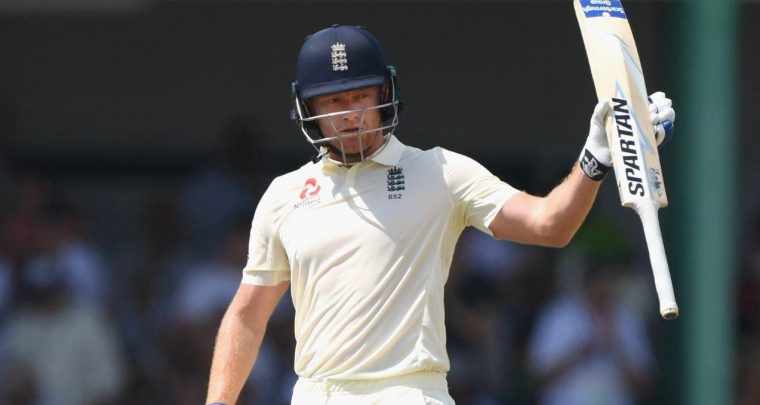 England’s Jonny Bairstow says the morning session on day two of the first Test against the West Indies will be an “interesting one” as he aims to add to his unbeaten century scored on Tuesday (England 4/7, Draw 3/1, West Indies 9/2 – Match Betting)

England’s new era began in familiar fashion in Antigua as they slipped to 48-4 on the opening morning, with debutant Alex Lees (4), Zak Crawley (8), Joe Root (13) and Dan Lawrence (20) all falling cheaply.

However, Bairstow then came to the crease and he produced a sublime innings to help rescue his side, sharing stands of 67 with Ben Stokes (36) and 99 with Ben Foakes (42) to get the tourists back into the match.

The Yorkshire star, who is expected to be a crucial part of England’s side for the 2023 World Cup, which they are 3/1 to win, reached three figures – his second ton in as many Tests – as he made it to the close of play unbeaten on 109 alongside Chris Woakes (24*), with the duo putting on an unbroken partnership of 54.

Having reached stumps at 268-6, Bairstow is now hoping he can push on during on day two of the Test and help England post a score anywhere from 320 plus.

“I am very passionate about playing Test cricket. I am absolutely delighted. It has been a good start to the year and hopefully that can continue,” he said, as quoted by BBC Sport.

“It is going to be an interesting one tomorrow morning. It will be a big morning session. We would like to push on to 320-350. Anything from there is a bonus from the start we had. If you look too far ahead you can very quickly come up short.”