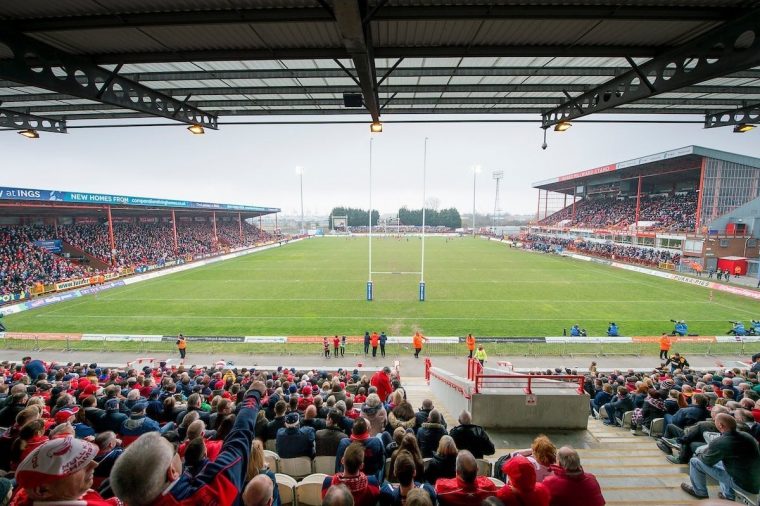 Hull KR have confirmed they have appointed Willie Peters as their new head coach from the 2023 Betfred Super League campaign (Hull KR 40/1 to win the Grand Final).

The Robins have been looking for a new boss since current coach Tony Smith confirmed last month that he would be moving onto pastures new.

Peters is currently the assistant of NRL side Newcastle Knights, and he has agreed a three-year deal that means he is set to stay at Craven Park until the end of the 2025 Super League campaign.

The 43-year-old enjoyed previous playing spells in England with Gateshead Thunder, Wigan Warriors and Widnes Vikings before being forced into to retirement at 25 due to injury.

He has spent the last six years as an assistant coach in the NRL at Manly Sea Eagles, South Sydney Rabbitohs and the Knights and the Australian says he cannot wait for a fresh challenge.

He told the club’s official website: “When the opportunity came up, it just felt right. I’ve got so many good memories of when I played in Super League, I’m just grateful for the opportunity, and I can’t wait to come back over there.

“I’m joining a team that’s well established and definitely on the rise. I’ve worked with a number of quality coaches and taken a lot away from what their strengths are. But of course, I’m going to do it my way.”

Elsewhere in the Betfred Super League, Wakefield Trinity have confirmed they have signed Warrington Wolves (12/1 to win the Grand Final – outright) forward Rob Butler until the end of the 2023 campaign.

The 23-year-old has only made one Super League appearance this summer, but he does have top-flight experience, having played 24 times for London Broncos before their relegation.