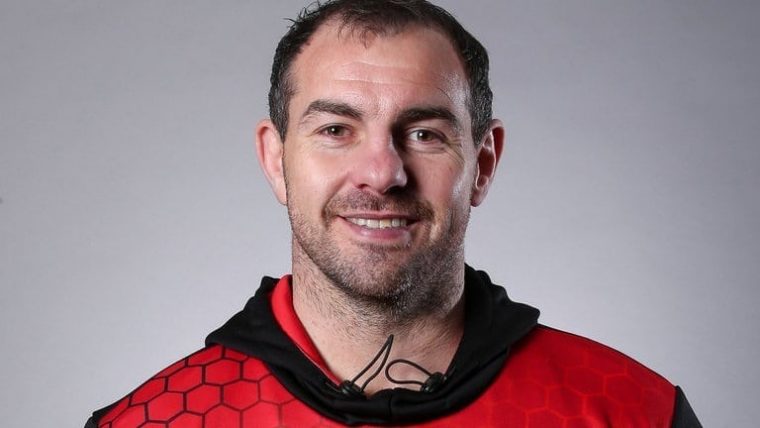 A flurry of tries in the second half saw Ian Watson’s (pictured) Huddersfield (12/1 Grand Final Winner) get back to winning ways as they defeated Castleford Tigers 36-10 on Thursday evening.

A close first half saw the Giants lead 10-4 at the break but five scores in the second half saw them run out comfortable winners.

The result puts the Giants a point behind Wigan Warriors going into Friday’s fixtures with their play-off place now guaranteed.

On Friday, there are a quartet of fixtures in Super League with the regular season reaching its climax.

Leaders St Helens will carry on their pursuit of the League Leaders’ Shield against Hull KR, who are one of a clutch of sides chasing a top-six spot (St Helens 1/33, Hull KR 12/1 , tie 33/1 – Match Betting).

A win for Kristian Woolf’s men would further solidify their ambitions of winning a fourth straight Betfred Super League title.

Second-placed Wigan are aiming to bounce back from last weekend’s surprise loss to Wakefield Trinity as they face bottom side Toulouse, who will be desperate to gain a win to keep up with Trinity in the relegation battle (Wigan 1/28, Toulouse 12/1, tie 28/1 – Match Betting).

The Rhinos are currently sixth and a win would see them leapfrog Castleford into fifth, as they seek a first Grand Final win since 2017.

Trinity could go six points clear of Toulouse if they were to emerge victorious and the French side lose, with the Black and Whites having won only one of their last five games.