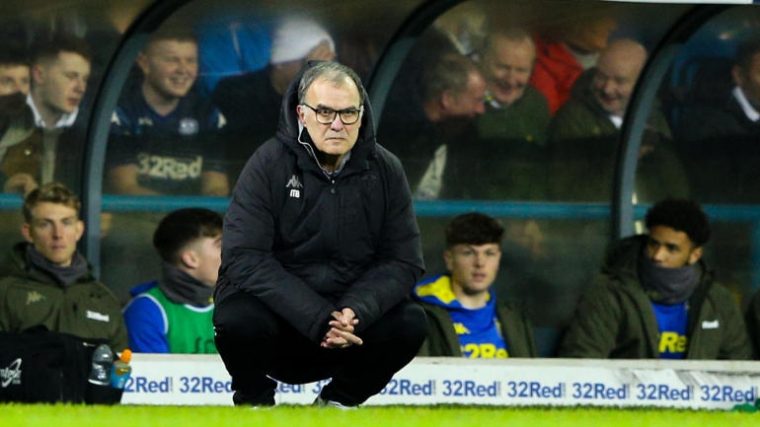 Leeds United (Relegation 13/8, To Stay Up 4/9) have confirmed the departure of manager Marcelo Bielsa after three-and-a-half years in charge of the club following their heavy defeat to Tottenham Hotspur on Saturday.

The Whites were beaten 4-0 by Spurs at Elland Road and their recent form has seen them plummet towards the relegation places.

Bielsa’s side have picked up only one point from their last six league games, with the side also leaking goals at an alarming rate.

In the past week alone, they have shipped 14 goals and possess the worst defensive record in the division, with 60 conceded in 26 league games to date.

Now, the board have acted by making a change with 12 fixtures remaining in the season.

Leeds are 16th in the table and only two points above Burnley in 18th, with the Clarets also boasting two games in hand.

Bielsa has been hailed by Leeds fans and beyond during his time at the club for the exciting, attacking football on display.

After taking over in the summer of 2018, he guided the West Yorkshire club to the Championship play-off semi finals in his first season before they won the title a year later to seal a return to the top flight for the first time in 16 years.

His side took to the Premier League superbly last season and ended the campaign ninth in the table.

However, this season Leeds have not been able to sustain the same form and a lack of new arrivals combined with injuries to key players has led to a very difficult campaign.

In a statement on the club website, chairman Andrea Radrizzani said: “I have to act in the best interest of the club and I believe a change is required now in order to secure our Premier League status. Recent results and performances have not met our expectations.

“We find ourselves in a precarious league position and I feel now is the right time to bring in a new head coach, in order to have an impact in the decisive stage of the season.”

Former RB Salzburg and RB Leipzig manager Jesse Marsch is being hotly tipped to take over from Bielsa with an announcement due in the coming days.