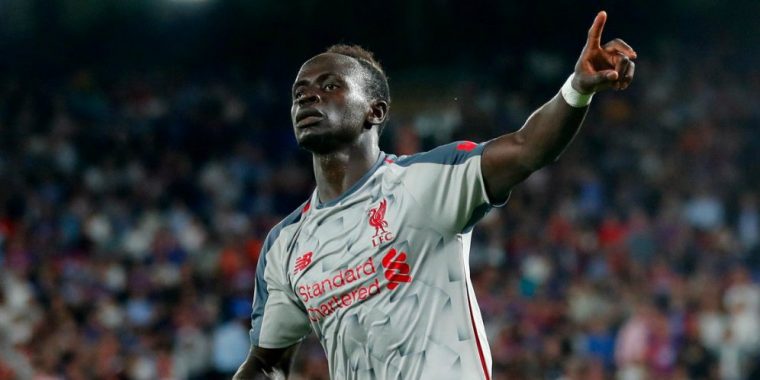 Sadio Mane says he had “no doubts” about joining Bayern Munich (1/5 Fav – Bundesliga Outright) after completing his move to the Bundesliga giants from Liverpool on Wednesday.

Senegal international Mane has put pen-to-paper on a three-year deal, with Bayern paying an initial £27.5million to secure his services, although that fee could rise to £35m depending on add-ons.

Mane signalled his intent to leave Liverpool following last month’s Champions League final and he has now brought his six-year association with the club to an end.

The 30-year-old, who joined Liverpool (5/2 – Premier League Outright) from Southampton in 2016, made 269 appearances for the Reds across all competitions, scoring 120 goals and helping Jurgen Klopp’s side to six major titles, including the Champions League in 2019 and the Premier League the following year.

The former Red Bull Salzburg player had just one year remaining on his Liverpool contract and the recent arrival of Darwin Nunez at Anfield appeared to push him even closer to the exit door.

Bayern had certainly been keen to land Mane and the forward has now confirmed he never had any doubts over making the move to Germany.

“I’m very happy to finally be with FC Bayern in Munich. We had a lot of talks and I felt the great interest of this big club from the start,” Mane told reporters.

“So there was no doubt in my mind right from the start: This is the right time for this challenge. I want to achieve a lot with this club, also internationally.

“During my time in Salzburg I followed many FC Bayern games – I like this club very much!”

Mane has also bid an emotional farewell to Liverpool, insisting he is leaving the club on good terms, although he could make a return to Anfield next season if the two clubs are pitted against each other in the Champions League (Bayern 13/2, Liverpool 5/1 – Outright).

“I sent a long text to say goodbye to everybody, which is normal. They were sad, as I was, but it is part of life. We just have to accept it,” Mane added.

“That was the plan from the beginning – to leave Liverpool in a very good way. It was fantastic in the club, in the dressing room.

“I am friendly with everybody, the coaching staff and even the kitchen staff, the ladies in the kitchen! So, for me leaving in a good way is so, so important – and [for] the fans as well.”