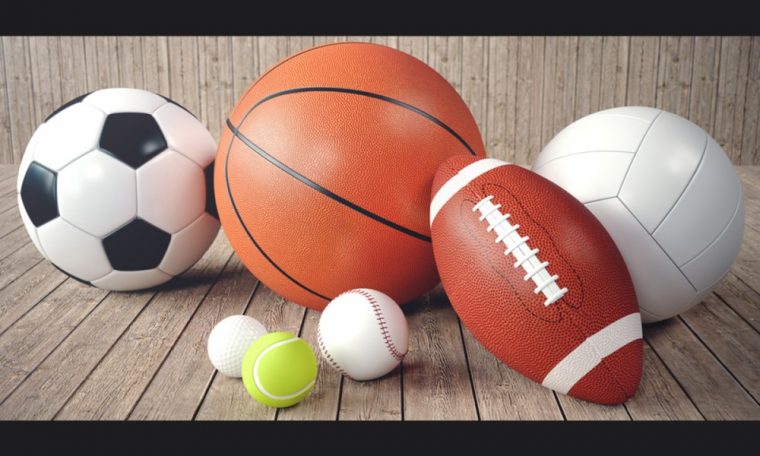 Consumer spend at land-based casinos and gaming machines in Denmark has risen in Q1 2022, at the expense of sports wagering and online casino.

According to the latest figures from the Spillemyndigheden, Danish gambling’s regulatory body, revenue during the first quarter of the year increased, driven by the latter two metrics.

“The figures show that the gambling spend on betting and online casino has fallen compared to the same period last year,” Spillemyndigheden observed.

“On the other hand, the gambling spend on gaming machines and land-based casino has increased compared to the same period last year, since the latter gambling sectors were affected by lockdowns in connection with COVID-19 in March 2021.”

Danish betting revenue fell through Q1, as income in February and March failed to offset a stellar start to the year. GGR across the three month period declined 3.7% to DKK 567 million from DKK 589 million.

Online casino took the lion’s share of GGR through Q1 after coming at DKK 702 million, although still registering a decline of 2.5% YoY from DKK 720 million due declines in both February and March.