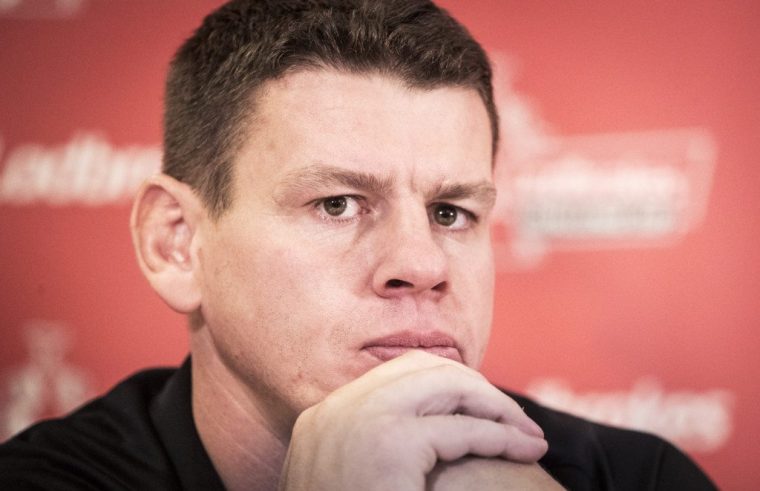 Sunday’s Betfred Super League action sees two sides who have made a decent start to the campaign clash at the John Smith’s Stadium, before Castleford Tigers go in search of a first win of the campaign.

The action on Saturday saw Wigan Warriors edge a 29-28 victory against Toulouse and the first fixture (15:00) on Sunday could be just as tight.

Both Huddersfield Giants and Salford Red Devils have won two of the three games they have played so far, with the pair suffering their first reverses last time out. (Match betting – Huddersfield 4/11, Salford 12/5, Tie 20/1).

The Giants put up a good fight as they were beaten 22-12 by Wigan, while Salford were left with more to work on following a 48-16 thrashing at Hull FC.

Huddersfield head coach Ian Watson faces his former club boosted by having Ashton Golding back after injury, while Theo Fages is available following a suspension, but Jake Wardle and Danny Levi will both be absent.

The visitors will have to cope without star centre Dan Sarginson due to a broken shoulder – he was suspended in any case – with Deon Cross his most likely replacement.

Meanwhile, 30 minutes after the first kick-off of the day, Castleford Tigers play host to Hull FC, with the home team one of three Betfred Super League sides yet to win a game this season. (Match betting – Castleford 11/10, Hull 5/6, Tie 18/1).

And this fixture also sees a coach face his former employers, with Lee Radford the man trying to steer Cas towards better things.

He has plenty of selection issues to deal with, with Danny Richardson, Adam Milner, Jake Mamo, Kenny Edwards and Jacques O’Neill all injured, while Liam Watts and Bureta Faraimo are both suspended.

And Hull head coach Brett Hodgson is wary of the threat posed by the Tigers, telling reporters: “They’ll be a desperate team.

“They haven’t been too lucky in terms of getting points early, but they start fast and they’ll want to come at us early. We’re expecting a physical, strong challenge.”