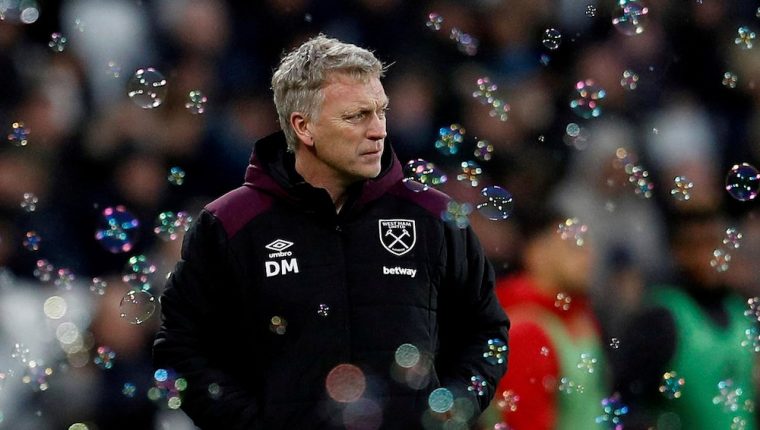 West Ham United boss David Moyes says his side have not started to dream as they prepare to face Lyon in the quarter-finals of the Europa League (West Ham 19/20, Draw 23/10, Lyon 13/5 – match result).

The Hammers host Thursday’s first leg and will need to take advantage of playing in familiar surroundings.

Moyes’ side could face Barcelona in the final four if the Spanish giants overcome Eintracht Frankfurt, but the Scot says nobody in his camp is overlooking their French opponents.

Even though they are ninth in Ligue 1, Lyon have only lost three of their previous 10 matches, but West Ham’s home form is a real bonus, with the Hammers unbeaten in six at the London Stadium.

When asked about the prospect of facing Barcelona, Moyes told BBC Sport: “We’re not looking any further than Lyon; they were in the Champions League semi-final two years ago. It would be crazy to look beyond this.

“How could we dare? They are too big a club. We’re really excited by getting to the quarter-final of a European competition. It’s a big deal for any club.”

Manuel Lanzini will miss the tie through suspension, but Moyes should be able to turn to Jarrod Bown, Ben Johnson and Vladimir Coufal, who all recently returned from injury.

The Gers’ top scorer will miss the rest of the season through injury, but boss Giovanni van Bronckhorst says they can cope without him.

The Scottish giants beat Borussia Dortmund in the previous round, while Braga produced a shock of their own as they eliminated Monaco in the last-16.