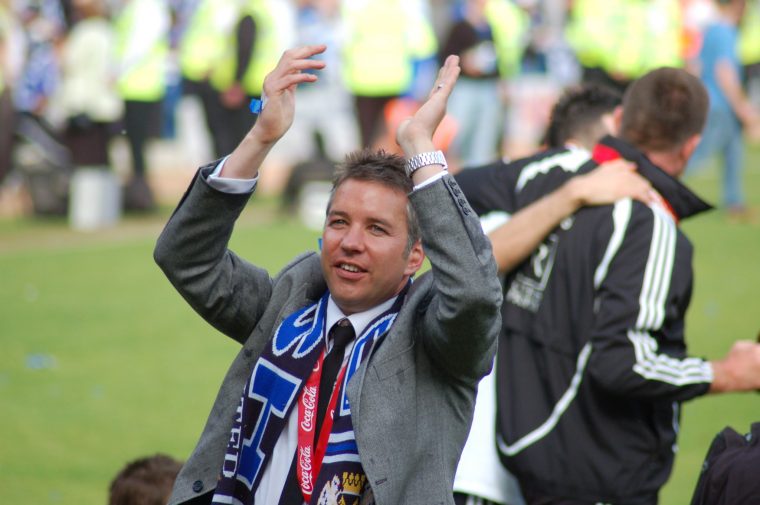 Peterborough boss Darren Ferguson admits his side’s match against Reading (Match betting – Peterborough 29/20, draw 12/5, Reading 15/8) on Wednesday is “must-win” and has called upon all concerned to try and stay positive.

Posh’s wretched run of form continued on Saturday as they were turned over by Preston 1-0 at home – Ferguson losing against one of his former clubs.

It means they have now won only one of their past 15 Championship matches as they stare relegation back to League One down the barrel only a year after earning promotion.

They sit 22nd in the table and face a home match against a Reading side in freefall just a place above them.

Veljko Paunovic’s side, who suffered a six-point deduction earlier this season for financial transgressions, have lost seven consecutive matches with the manager’s future thought to be in grave danger.

A win for Posh would see them leapfrog the Royals in the table, though three points for Reading would put a five-point buffer between them and the bottom three.

And, Ferguson concedes the game has a huge amount riding upon it but it is keen to stay as positive as possible.

“We’ve prepared as normal. I don’t need to tell the players how big a game this is. They know it already,” the Scotsman told reporters in his pre-match press conference.

“It’s staring us in the face. If we win we get out of the relegation zone and we still have a game in hand on the teams around us.

“It’s a game we must win and I made sure the players were shown the good stuff from the Preston game because there was plenty of positive to take from it.”