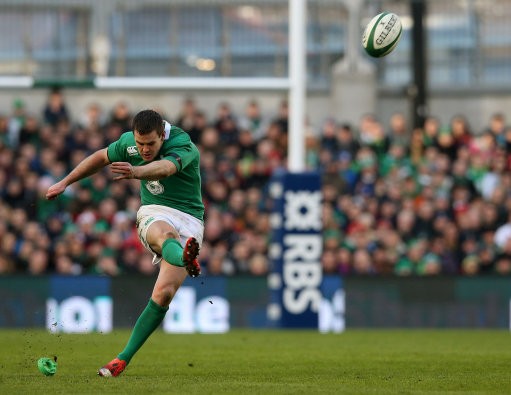 With England, Scotland, Ireland and Wales all in action on the opening Saturday of the Six Nations Championship, all the Home Nations are desperate to make a winning start to a wide-open 2022 tournament.

It’s Ireland and Wales who kick-off the championship in Dublin at 14:15, with injury-plagued Welsh beginning the start of their title defence at the Aviva Stadium (Ireland 1/7, draw 28/1, Wales – Match Betting).

Wayne Pivac’s side come up against an Ireland team that will be full of confidence after an impressive win over New Zealand in the Autumn Internationals.

Wales will look to fly-half Dan Biggar for leadership, as the Northampton Saints fly-half leads out the side in the absence of the iconic lock Alun Wyn Jones.

Ireland will have Jonathan Sexton once again as captain as the Leinster No.10 makes his 102nd appearance for his country.

After the action in Dublin, it’s up to Edinburgh for a 16:45 kick-off in the Calcutta Cup as oldest rivals Scotland host England (Scotland 6/5, draw 16/1, England 5/6 – Match Betting).

England have also had their injury troubles leading into the tournament, with skipper Owen Farrell ruled out for the competition.

Harlequins fly-half Marcus Smith gets his opportunity to impress in what is a new-look England side selected by boss Eddie Jones.

Meanwhile, Scotland head coach Gregor Townsend has been able to select a much more settled team for the clash at Murrayfield.

Scotland’s eight British & Irish Lions, who featured on the tour of South Africa last summer, have all been selected in the starting XV for what should be another feisty encounter in the old Test fixture in rugby union.