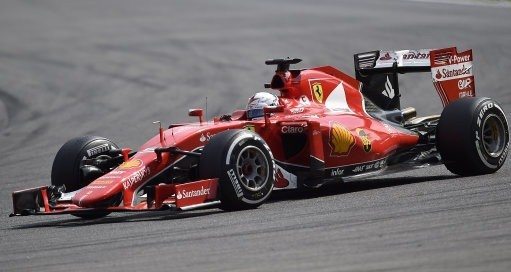 It was a thrilling qualifying session under the lights at the Bahrain International Circuit in Sakhir, as Ferrari and Red Bull battled it out for supremacy, with Leclerc sealing pole with his final lap of Q3.

The 24-year-old overhauled team-mate Carlos Sainz (15/2 Race Winner) to post a time of 1:30.558, while Verstappen (6/5) also improved during his final lap, but he had to settle for second after finishing a tenth down on Leclerc.

Ferrari have endured two difficult seasons in Formula 1, but Leclerc believes their efforts on Saturday show the Scuderia could be a lot more competitive during 2022.

“Obviously the last two years for the team have been extremely difficult but I knew it was just a matter of time before we got back to the top,” Leclerc told reporters.

It was not such a good day for Mercedes, with Hamilton (16/1 Race Winner) finishing behind the second Red Bull of Sergio Perez in fifth, some 0.680s off pole, while team-mate George Russell’s maiden qualifying run with the Silver Arrows saw him qualify an underwhelming ninth.

Hamilton (3/1 Drivers Championship Outright), who is bidding to land a record eighth world title in 2022, was happy with the team’s performance, although he does not feel they will be able to compete with Ferrari or Red Bull during Sunday’s race.

“We’re not in a fight with those guys [ahead]. My battle tomorrow is with the guys behind me.”

Hamilton’s former team-mate Valtteri Bottas qualified in sixth for Alfa Romeo, while Haas’ Kevin Magnussen was another surprise name in the top 10, as he will start seventh on the grid.

Things did not go so well for McLaren, as Lando Norris went out in Q2 and Daniel Ricciardo in Q1, with the duo set to start 13th and 18th on the grid respectively.