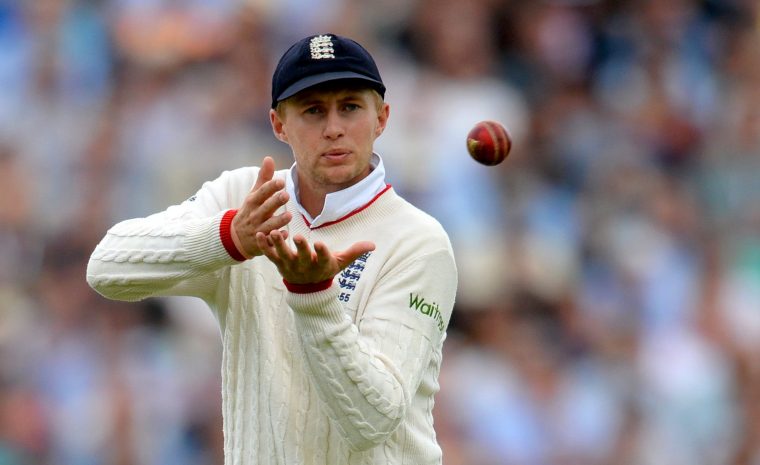 England have lost their fourth Test series in a row after being crushed by the West Indies in Grenada.

The tourists drew the first two Test matches and had shown signs of recovery following a disastrous Ashes series Down Under against Australia.

However, on a more responsive pitch in Grenada, Joe Root’s men struggled badly against the West Indies’ bowling attack with the hosts ultimately cantering to victory, despite England having had a degree of joy with the ball themselves.

Despite reducing the Windies to 128-7, Joshua Da Silva’s unbeaten 100, which earned him the player of the match award, helped his side establish a first-innings lead of 93.

After England’s tail wagged first time around to allow them to at least pass 200, the batters fared even worse in the second innings as they were dismissed for just 120. That set the victory target at just 28, which was reached by the hosts without any difficulty.

The 10-wicket win means West Indies won the series 1-0 and further questions will be raised about the quality of red ball cricket being produced in England.

With England starting day four on 103-8, the West Indies took the final two wickets within an hour, before Kraigg Brathwaite struck an almost-run-a-ball 20 to lead his side home inside five overs.

“The immediate thought is frustration because of how it’s finished,” the skipper said.

“We have played some really good cricket throughout and shown what we’re capable of. We’ve grown over the two games and shown a lot as a batting unit.

“Yesterday we let ourselves down and we didn’t stand up to it well enough and it has left us in this position where we’ve lost after playing so much brilliant cricket.”

The loss leaves England bottom of the World Test Championship table and they will be hoping to get back to winning ways in the summer when they host New Zealand, India and South Africa.