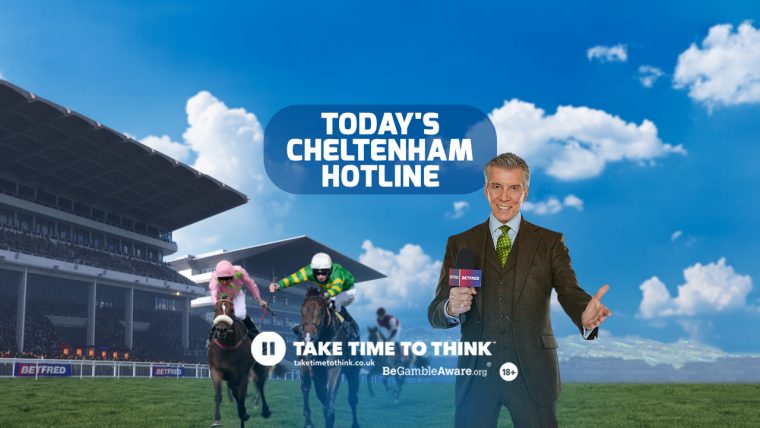 The Queen Mother Champion Chase (15:30) promises to be the race of day at the Cheltenham Festival, as Shishkin looks to extend his unbeaten run over fences.

The Nicky Henderson-star has won all seven of his chase starts and is going in search of a fourth consecutive victory at the Festival, following on from last year’s success in the Arkle Novices’ Chase.

Shishkin, who is currently 5/6, underwent wind surgery in September 2021 and has come back strong, winning his two races so far this season.

The eight-year-old saw off today’s main rival Energumene by a length in the Clarence House Chase at Ascot in January and Henderson feels Cheltenham may work in his favour even more.

The trainer, seeking a seventh win in the Queen Mother Champion Chase, believes Shishkin will power up the Cheltenham hill to see off his rivals.

Henderson said: “Ascot doesn’t seem to have left a mark on him, he seems in very good form. I’d expect the same sort of tactics at Cheltenham, unless Willie (Mullins) does something different, but I’m sure there’ll be a good pace on.

“You’d like to think the Cheltenham hill would be in our favour looking at the Ascot race – turning in he looked in trouble, but then his stamina kicked in.”

Willie Mullins has two runners in the eight-horse field, with Energumene (3/1) looking best placed to challenge Shishkin while Chacun Pour Soi also looks to have chances.

The 10-year-old finished third in this race last year but has shown some good form in Ireland since – including victory in the Grade 1 Dublin Chase last month – and can be backed at 7/1.