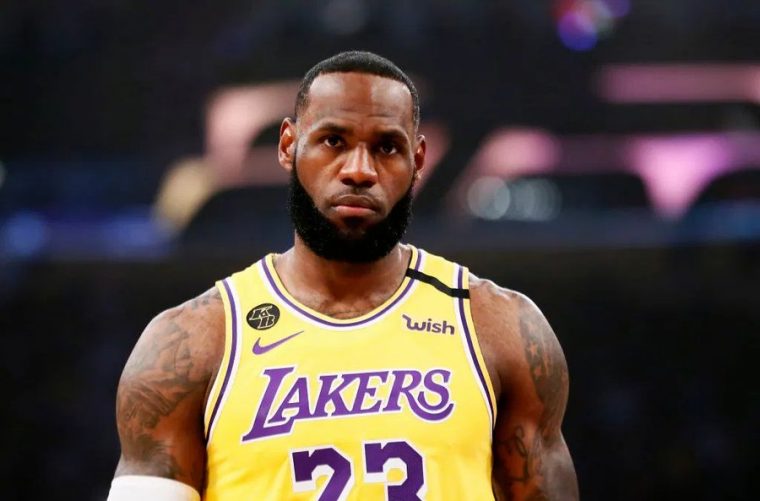 Los Angeles Lakers (40/1 to win NBA Championship) suffered their 10th defeat across their last 13 NBA games on Tuesday after a Luka Doncic inspired Dallas Mavericks claimed a 109-104 victory at the Crypto.com Arena.

Doncic contributed 25 points, and eight rebounds as the Mavericks consolidated their position in the playoffs, but the Lakers are now facing an uphill battle just to make it through to the postseason play-in tournament, which precedes the playoffs, following a third-straight loss.

LeBron James was once again a rare bright spark for the Lakers, who sit ninth in the Western Conference standings, as he produced a game-high 26 points, and the four-time NBA champion is certainly not giving up on his team’s chances of making the postseason.

Elsewhere in the NBA, a depleted Golden State Warriors suffered their sixth loss in eight games, going down 129-114 to the Minnesota Timberwolves at the Target Center.

The Warriors remain second in the West despite their poor run of form, and coach Steve Kerr is convinced his team will find their feet once injured trio Draymond Green, Klay Thompson, and Andre Iguodala return to the court.

“We’re going to be fine long-term,” Kerr told reporters. “I’m excited about our team and where we can go. But we’ve just got to weather this storm.”

Other notable results on Tuesday saw Toronto Raptors edge past Brooklyn Nets 109-108 at the Scotiabank Arena, while Ivica Zubac recorded his 18th double-double of the season as Los Angeles Clippers were winners on the road against Houston Rockets 113-100.

Wednesday’s overnight action will be highlighted by a clash between the reigning NBA champions Milwaukee Bucks and Eastern Conference pacesetters Miami Heat, who have won nine of their last 10 games (Bucks 8/15, Heat 6/4 – Money Line).

Western Conference leaders Phoenix Suns, whose 49-12 record is by far the best in the NBA this season, will also be in action, although they will be looking to bounce back from two consecutive losses when they welcome Portland Trail Blazers to the Footprint Center (Suns 1/10, Trail Blazers 6/1 – Money Line).