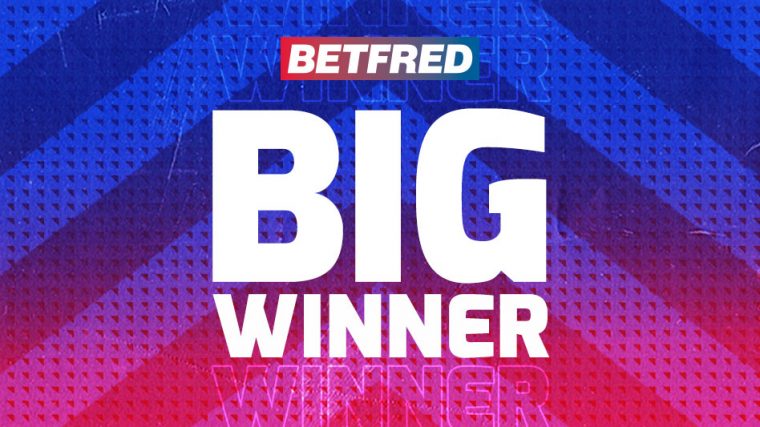 A Liverpool fan’s disappointment at losing the Champions League final to Real Madrid turned to joy after landing an extraordinary football accumulator at Betfred.

He had Wycombe Wanderers to beat MK Dons in the first-leg of their League One play-offs semi-final tie and Roma to triumph over Leicester City in the second-leg of their Europa Conference League semi-final.

Lukasz also opted for two in the Europa League semi-final second-legs – Marseille and Feyenoord to draw and Rangers to beat Leipzig.

But the big one was his fifth and final selection, for the Champions League final between Liverpool and Real Madrid to be all square at half-time but the Spaniards to win the second half.

At 8/1, that significantly bumped his prize money.

Single man Lukasz, who is from Poland but has lived in the UK for 17 years, is overjoyed about his win of a lifetime.

He said: “I’m a Liverpool supporter, but I just felt that Real Madrid were in good form before the final.

“I’ll be putting my winnings towards a house, which I am saving up for.”

Betfred boss Fred Done said: “This fella obviously has great football knowledge, and that Champions League prediction proved that is best to bet with your head rather than your heart.”

Read about other big winners at Betfred