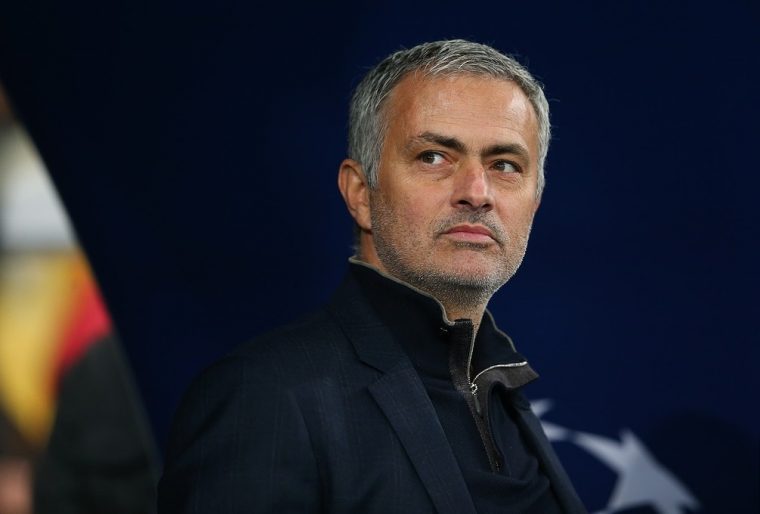 Roma boss Jose Mourinho says winning the Europa Conference League would be special for him as they prepare to face Dutch outfit Feyenoord (Outright – Roma 8/13, Feyenoord 5/4) in the final.

It is the inaugural final of UEFA’s tertiary club competition with the two sides facing each other in Tirana, Albania.

Roma got to the final courtesy of beating Brendan Rodgers’ Leicester over two legs earlier this month with Tammy Abraham (Anytime goalscorer 5/4) scoring the winner.

Despite a couple of hiccups along the way occurring against Norwegian side Bodo/Glimt, Mourinho’s side have been very steady in the competition.

A win in the Conference League would provide a positive end to the season for Roma, who could only manage sixth place in Serie A, a point behind fierce rivals Lazio.

Feyenoord, managed by Arne Slot, began their campaign all the way back in July as they beat Kosovan side FC Drita in the second round of qualifying.

They finished top of their group unbeaten and have gone on to beat Partizan Belgrade, Slavia Prague, and Marseille in the knockout stages.

Speaking ahead of the final, Mourinho says his team have to stick to their principles in the final and says he is keen to become the first manager to win all three UEFA club competitions.

“If I win I will become the first one to win all European trophies, but that’s only if I win,” said the Portuguese.

“There’s nothing special to be done, just us to be us as a team. Knowing the qualities we have, knowing the limitations we have.

“For me, no matter how the final ends, this is a positive season for us.”