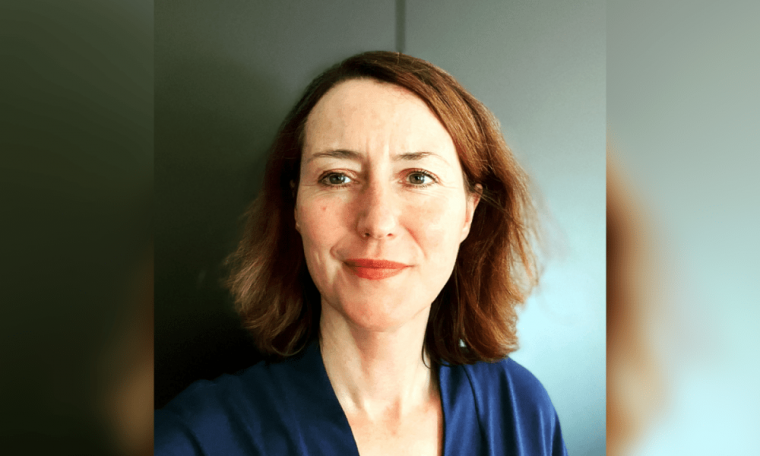 Copenhagen-based Nordisk Games today announced that Audrey Leprince, a veteran of 23 years in the videogame industry, has joined the company as Senior Advisor.

Audrey brings a wealth of experience to the position, having worked in diverse roles in development, advocacy and investment during her time in the industry. Aside from Audrey’s new role at Nordisk Games, she is the CEO and Co-Founder of the indie studio Game Bakers. Notably, she also worked as a Producer at Ubisoft, heading teams that created acclaimed AAA titles in the Tom Clancy and Brothers in Arms franchises.

Outside of her work as a producer of games, Audrey has headed an array of different initiatives in the games industry. Audrey is a passionate advocate of diversity in games, leading her to found Women in Games France in 2017. Audrey also co-founded WINGS Interactive in 2018, a micro-fund for games by women and other marginalised gender developers, receiving several accolades for her work, including ‘Women in Games Global Advocacy Award’. Among her other accolades, Leprince was recently made Knight of the Order of Arts and Letters by France’s Minister of Culture.

“We’re delighted that Audrey is joining the Nordisk Games family. Her experience speaks for itself. There aren’t many people that have worked so extensively across every facet of gaming. Even fewer have such a nuanced understanding of what it takes to succeed at every level of the games industry today,” said Mikkel Weider, CEO of Nordisk Games.

“Aside from the fact I’ll get to work with some of the best and brightest games studios in Europe, Nordisk Games’ core values were a big draw for me. The Nordisk Games team is working to improve diversity in games and lessening our collective impact on the environment, two things which are very important to me,” added Leprince. “Nordisk Games is also a unique investor as they put so much emphasis on building long-term relationships and bringing real strategic value to their partner studios.”