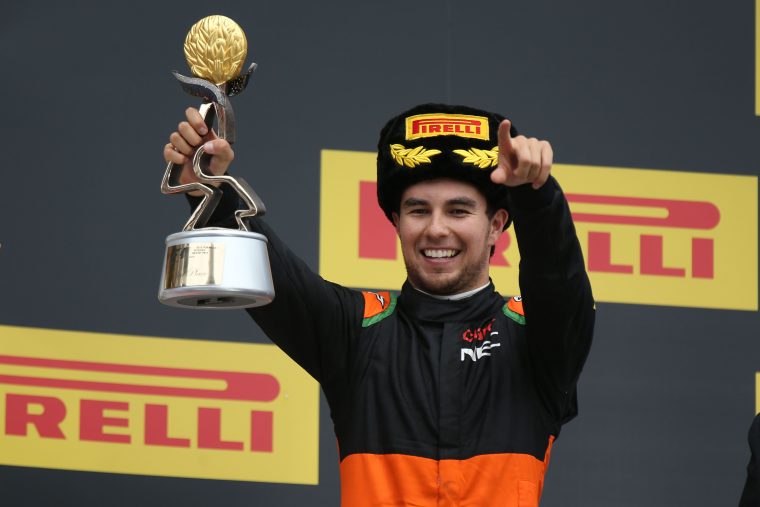 Sergio Perez admitted it was a “dream come true” to win the Monaco Grand Prix, as he claimed the honours for Red Bull on a day that saw team-mate Max Verstappen extend his lead in the standings.

Rain meant a delayed start to the race, an issue that clearly irked pole-sitter Charles Leclerc, with the Ferrari man audibly questioning the decision on the team radio.

As well as the weather, the hometown hero was also hurt by questionable strategy with Perez passing him as he pitted and he was never able to recover.

Scuderia driver Carlos Sainz was able to take second, with Verstappen third on the day, a place ahead of Leclerc, meaning the Dutch ace now sits nine points clear of his rival in the Drivers’ Championship.

The world champion is 4/6 to retain his title, with Leclerc 7/4 and Mercedes’ George Russell 16/1.

Russell finished fifth on the day, with Lewis Hamilton eighth on another underwhelming afternoon for the veteran.

Next up is the Azerbaijan GP on June 12, a race Perez won in 2021 and a similar result could see him become a potential challenger in the title race.

The victory is the third of the 32-year-old’s career and he admitted it had been a special weekend for his team.

“It’s a dream come true,” he said in his post-race interview. “As a driver you dream of winning here. After your home race there is no other more special weekend to win.

“We made it a bit harder for ourselves right at the end with the graining we had, but keeping Carlos [Sainz] behind was amazing.

“It’s a massive day for myself and my country. I am very happy.”

His thoughts were echoed by Verstappen, who admitted he got more out of the race than he expected.

Leclerc’s position on pole for the race suggested he would be able to gain ground on the Dutchman but that wasn’t the case, much to Verstappen’s surprise.

“As a whole team we can be very happy with the Sunday,” he said. “It was a hectic one with the rain but we executed it well and I extended my points lead, which I didn’t expect last night so that is a positive.