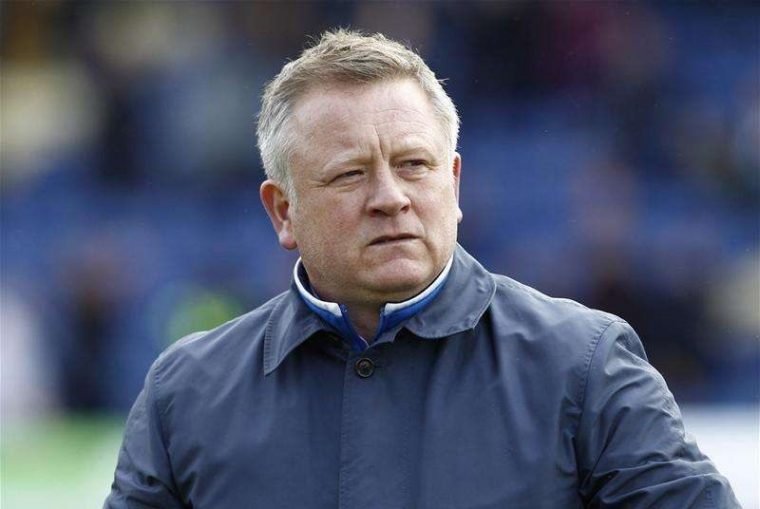 The Championship season is in the penultimate round of fixtures this weekend and there is still plenty to play for as the battle for promotion looks set to go right down to the wire.

There are 10 matches taking place on Saturday and one of the biggest contests comes at the Riverside Stadium, as seventh-placed Middlesbrough play host to Stoke City (Middlesbrough 4/5, Draw 11/4, Stoke 7/2 – Match Betting).

Chris Wilder’s men are five points off Sheffield United in sixth, so nothing less than a victory will do for Boro, and they head into this clash on the back of a 2-0 home win over Cardiff City.

Stoke have nothing left to play for this season but they are in good form having won three of their last four matches, beating West Brom, Blackburn and Queens Park Rangers.

Elsewhere, eighth-placed Blackburn Rovers, six points off the playoffs, need to be perfect from now until the end of the season and hope the teams above them slip up.

The Lancashire outfit welcome second-place Bournemouth, who are closing in on a Premier League return, to Ewood Park, and the hosts are 11/5 to claim the spoils, while the draw is priced at 13/5 and the Cherries are 6/5 to triumph.

Another team still in the playoff hunt is Millwall, who are ninth in the standings and six points off sixth, and they play host to already-relegated Peterborough United (Millwall 9/20, Draw 18/5, Peterborough 13/2 – Match Betting).

Elsewhere, third-place Nottingham Forest, who can still catch Bournemouth in second, are at home to Swansea City, who are safe from relegation but out of the running for a top-six finish (Forest 8/15, Draw 7/2, Swansea 5/1 – Match Betting).

Steve Cooper’s side are just three points behind the Cherries and they will be hoping to continue what has been a fine run of form for Forest, who have won six of their last seven matches.