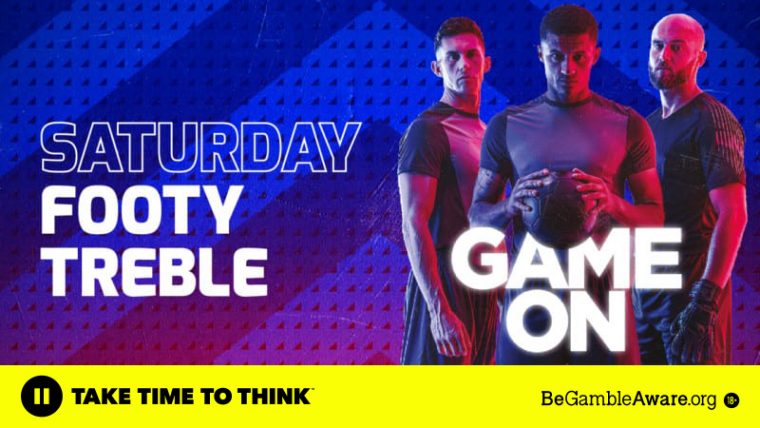 The international break has come and gone, and the Premier League returns to our screens this weekend!

It’s been a while but top-flight footy action finally back and we can’t wait to see how the action pans out.

Some cracking games on offer this weekend, so let’s see who we fancy!

We start at the Amex Stadium as Brighton host Norwich.

Both teams are in dire form.

After a really promising first half of the campaign, the Seagulls now find themselves in 13th, and are looking to snap out of a six game losing streak.

However, Dean Smith’s side remain bottom of the table, eight points adrift of safety as the Championship looms.

Brighton have now gone four home games on the bounce without scoring and are still on the hunt for their first win at the Amex since the turn of the year, so the visit of a Norwich side enduring their own miserable period is certainly a welcomed one.

And we fancy them to get all three points here.

Our next pick comes from Stamford Bridge as Chelsea take on Brentford.

The Blues are seeking their seventh straight win in all competitions while Brentford, are keeping their eye over the trap door despite being eight points clear at the time of writing.

Thomas Tuchel’s side have gone 17 games unbeaten at their West London home since that 1-0 loss to Manchester City back in September, and only Liverpool (7) have conceded fewer top-flight goals on their own turf than Chelsea (10) this season, with the Blues seeking to make Brentford’s short journey across the capital a miserable one, and as they look to consolidate third place.

One eye maybe on the Champions League quarter-final first leg with Real Madrid, but we don’t envision too many problems here.

Leeds have given themselves a massive lifeline in their survival fight with back-to-back wins against Norwich and Wolves in their last two games.

They have conceded a record of 67 goals this season – the worst in the division by far, though, and they have failed to keep a clean sheet at Elland Road in the league since November, so they could not have picked a better time to face a Southampton side whose fortunes have taken a turn for the worse.

The Saints enjoyed a decent run of form to start the New Year, but have lost their last three against Aston Villa, Newcastle and Watford.

We fancy Leeds to continue their good run here at 11/8.

Trader’s special price for the treble – 4/1!