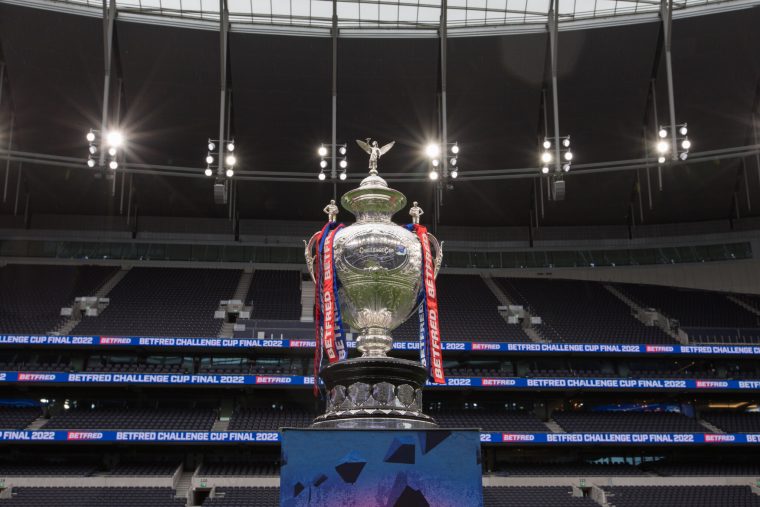 Hull Kingston Rovers reached the Betfred Challenge Cup semi-finals for the first time in seven years, thanks to a 34-10 success over the Castleford Tigers (Hull KR 6/1 – outright).

Second-row forward Elliot Minchella scored two early tries to help the Robins on their way and they never looked back.

Cas winger Greg Eden scored a brace of his own as Hull KR led 12-10 at the break, but Tony Smith’s side soon pulled away in the second 40 minutes.

Hull KR are the first side in the semi-final draw and they last reached the final four in 2015, when they lost 50-0 to Leeds Rhinos in the final.

Speaking after his team’s win, Smith told BBC Radio Humberside: “It was a good effort by the boys, they got their just rewards, and we were made to work hard for it.

“The effort across the board pleased me the most. We showed some grit and graft and some composure.

“I don’t care who we get in the semi-finals. It will be great being there, and when you get to this part of the Challenge Cup, anything can happen.”

The contest at Stade Gilbert Brutus is arguably the biggest game of the season so far, and a bumper crowd is expected to watch the contest in the south of France.

The French side lost their opening game of the Super League season to Saints 28-8, but they will have Arthur Mourgue available for the first time this term.

Meanwhile, Will Hopoate, Matty Lees and James Bell have all returned to Saints’ 21-man squad.

Both Brett Hodgson and Ian Watson have made one change to their respective 21-man squads, as Louis Senior returns for the Giants, while Josh Reynolds is available for the Black and Whites after overcoming an injury.