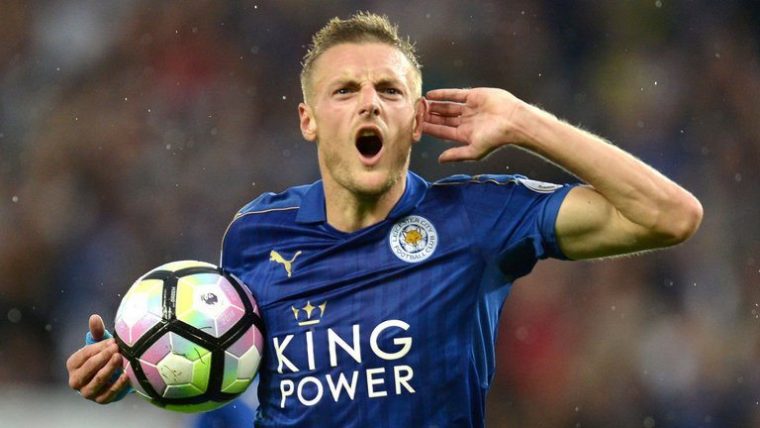 Leicester City manager Brendan Rodgers says it is a huge boost to have Jamie Vardy back in contention with the striker set to be involved against Burnley on Tuesday (Match Betting – Burnley 19/10, draw 23/10, Leicester 6/4).

The Foxes travel to Turf Moor looking to secure their first Premier League win in 2022 in what has been a difficult period for Rodgers’ side.

After finishing fifth, and narrowly missing out on Champions League football, in each of the past two seasons, this season has been a different story with Leicester struggling to find any sort of consistency.

The Foxes are currently in 13th place with 27 points, 15 adrift of Tottenham who occupy seventh.

That dip in form has coincided with the absence of Vardy, who has not played for Leicester since the 1-0 win over Liverpool on December 28 – their last top-flight three-point haul.

The former England striker (5/4 Anytime Scorer) has been suffering with a hamstring problem, although he still remains Leicester’s top scorer for the season with 11 goals in 22 games across all competitions.

Rodgers says it is a massive plus to have him back for Tuesday’s contest, in a game which could see Burnley (13/8 Relegation) move out of the relegation zone with a positive result.

“Jamie Vardy will be back in the squad, which is great news for us,” Rodgers confirmed. “He’s looked sharp in the few days’ training he’s had so he’ll come in and play a part.

“For us, we’re looking to finish the season strong. When we get one or two of these players back, of course that’ll make a difference for us.