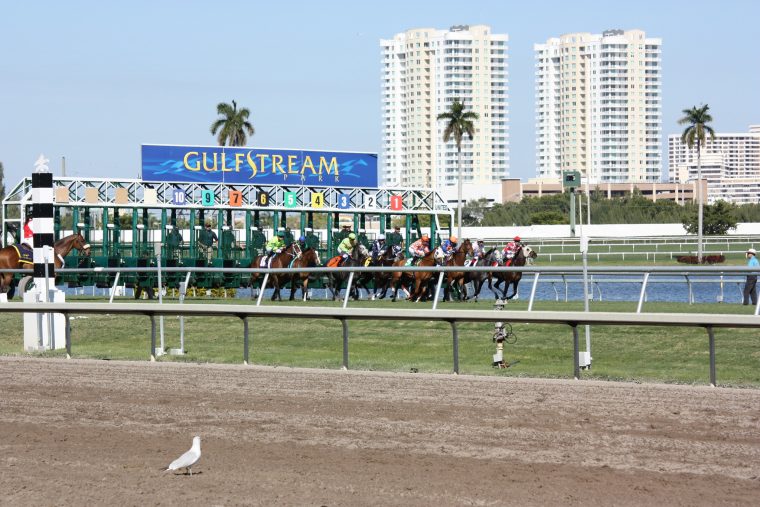 It’s another busy day of racing in the US with action coming from Pimlico, Belmont Park, Gulfstream, Hawthorne, Santa Anita, Golden Gate Fields, Canterbury Park, Evangeline Downs and Charles Town, while there is also Canadian fare from Woodbine.

First up is an eight-race card at Pimlico, the action running from 17:40 until 21:15, and there is an extra place to take advantage of in the opener, which is set over 1m 110y and has attracted a field of seven.

Under Fire (SP) hit the post last time out when finishing second and is expected to put in another strong challenge for glory, although stiff competition could come from the likes of Oro Gris (SP) and Playing Gold (SP).

Morrie’s Joy (SP), for trainer Patti Miller, was second on last appearance and is expected to be in the frame once again in the 21:16, while stiff competition could come from Brian Cook’s New China (SP).

There are eight races taking place at Canterbury Park, the action running from 23:10 until 02:40, before the penultimate meeting of the day is a nine-race card at Evangeline Downs (23:30-03:07).