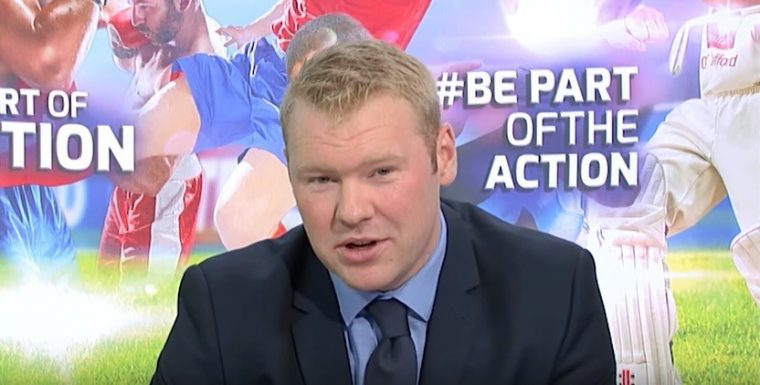 What a week it has been at Cheltenham and hopefully you backed a few winners along the way.

We are back to our bread and butter on Saturday where it is Uttoxeter’s big day courtesy of the Midlands Grand National.

Three miles and soft ground brings out the best in SILVA ECLIPSE as he proved when winning at Doncaster two starts ago.

He wasn’t beaten far back there a fortnight ago, but he has won previously at Uttoxeter and is 7lb lower than for that victory.

We can then factor in the 3lb claim from the eye-catching jockey boking of top Irish conditional Jordan Gainford.

He is closely matched with Welsh Saint on the last piece of form but in receipt of weight from the field, I will side with the Sue Smith trained runner.

A cracking little contest can go the way of GUSTAVIAN.

He has been very frustrating this season but the form of his chasing debut at Uttoxeter worked out very well with the winner and runner-up contesting graded company on subsequently.

He was disappointing last time but that was over a shorter trip and the step back up to three miles will help his jumping. I think he has the potential to be a decent staying chaser in time and is worth a small interest at a nice price.

Saint Palais looks to bounce back from being well beaten in the Towton at Wetherby behind Ahoy Senor as he was previously very progressive in rattling off a hat-trick, while Docpickedme will find this tougher than has two course and distance victories and connections reach for the visor for this front runner.

A wide-open handicap hurdle with lots of chances. Boothill is a horse I put up as one to follow at the beginning of the season, but it hasn’t quite worked out.

I’m not sure a step up in trip is the answer as he has been keen on his starts so far and his chasing debut wasn’t anything to shout about.

Beauport won the EBF final last year and has been unlucky this season, finishing runner-up on a trio of starts this campaign, but I will go with LLANDINABO LAD at a price.

He was competing well in graded novice hurdle last season and ran ok on his seasonal reappearance at Bangor.

He will find this easier than the hotly contested handicap at Ascot before Christmas and the Kingwell Hurdle behind Goshen last time, has dropped to an appealing mark and has cheekpieces enlisted for the first time.

His form over this trip on right handed tracks reads 3131P and is only 5lb higher than for a dominant victory at Wincanton two starts ago.

He also will prefer the better ground this afternoon with the tacky ground seeing him pull up at Ascot last time.

The winner Time To Get Up was a well backed favourite then and is only 4lb higher this year. He was well beaten in the Grand Sefton though and although third at Haydock in the Grand National Trial, he was beaten 33 lengths so needs to rediscover his form, which is entirely plausible back here.

Final Nudge is 5lb higher and is now 13 years old but showed he still retains enthusiasm with a Warwick win and Sandown second in the Veterans final.

Achille was back in sixth and started the season well with a fifth in the Becher Chase and fifth in the Welsh national. ,

He hasn’t been as good the last twice though, but Venetia Williams has had a fantastic week at Cheltenham and he can’t be written off especially with Hugh Nugent claiming 3lb.

I will go for SCREAMING COLOURS who, despite being the worst off of the four to return at 9lb higher, has only had the one start since, a second in the Cork Grand National.

He was staying on best of anything last year, only beaten five lengths at the line. He is a very lightly raced eleven-year-old and he can continue the theme of Irish big raced winners this week.