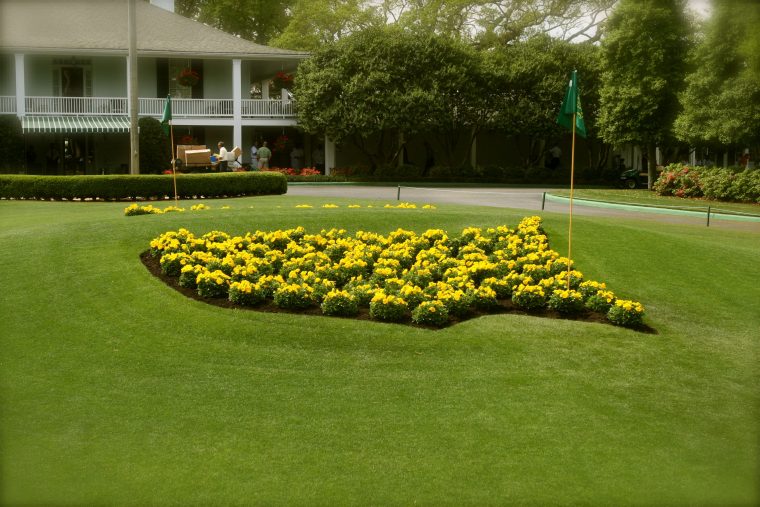 World number one Scottie Scheffler (Evens – Masters outright) believes he is well prepared for the challenge of cashing in on a five-shot halfway lead at The Masters.

Only one player in history has failed to claim a Green Jacket after leading by such a margin after 36 holes, that being Harry Cooper way back in 1936, and Scheffler is keen not to suffer the same fate.

Four birdies in his final seven holes led Scheffler to a 67 in round two, which left him on 8-under par for the tournament, five shots clear of a group comprised of defending champion Hideki Matsuyama (12/1 – Masters outright), Sung-Jae Im (20/1), former Open winner Shane Lowry (29/20 – to finish in top five) and 2011 Masters champion Charl Schwartzel (6/1).

And it will be Schwartzel who plays alongside Scheffler in the final group in round three, with that pair going out at 19:50 UK time, while ten minutes earlier Lowry and Im will strike their first tee shots, leaving Matsuyama to partner Harold Varner III in the pairing going out at 19:30.

Afterwards Scheffler was eager not pile too much pressure on himself, but also admitted that he is feeling good and that, obviously, his game is in good shape.

He told reporters: “I feel my game is in a good spot. I’ve prepared for a long time to be in moments like this and to win golf tournaments.

“If I win this golf tournament, then great and if I don’t, that’s okay too, because I did everything I could.

“Once I saw that I took the lead…my first thought was to just keep trying to build it, just because I feel like I’m playing well.”

Amongst others hoping to chase down Scheffler over the next 36 holes are 2020 Masters champion Dustin Johnson (12/1 – Masters outright) – who lies six shots back – while Justin Thomas is just a shot worse off after matching the 67 of Scheffler to cancel out much of the damage done by an opening 76.

Tiger Woods could only manage a 74 and is now 1-over for the tournament, but he safely made the cut, as did Rory McIlroy, while amongst those to miss out on the weekend action are Jordan Spieth, Brooks Koepka Bryson DeChambeau and Justin Rose.