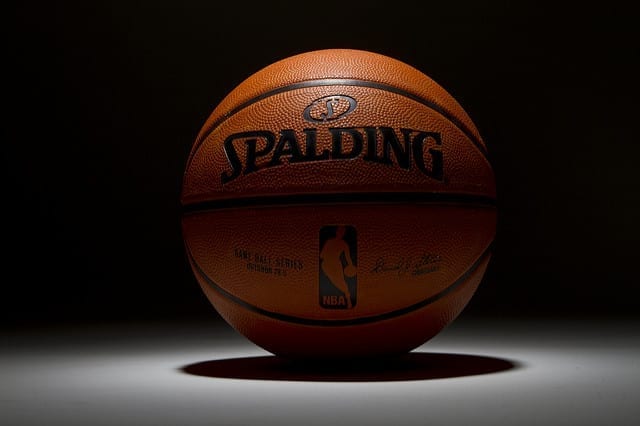 The Phoenix Suns (11/4 NBA Championship outright winner) and the Miami Heat (5/1) made a winning start to their NBA playoff semi-finals against the Dallas Mavericks and the Philadelphia 76ers respectively.

Luka Doncic scored 45 points for Dallas but couldn’t prevent them from falling to a 121-114 defeat against the Suns.

Deandre Ayton (25) and Devin Booker (23) stepped up for the Suns, who topped the Western Conference during the regular season.

Meanwhile, in the Eastern Conference opener, the Heat took advantage of a 76ers side without star man Joel Embiid to win 106-92.

Tyler Herro shot 25 points from the bench to help Miami pull clear in the second half with five players ended the game with double-digit points tallies.

“We’re working with a small margin for error,” said Sixers coach Doc Rivers. “So we can’t give a team 13 extra shots on the road without Joel and think we’re going to win a game.”