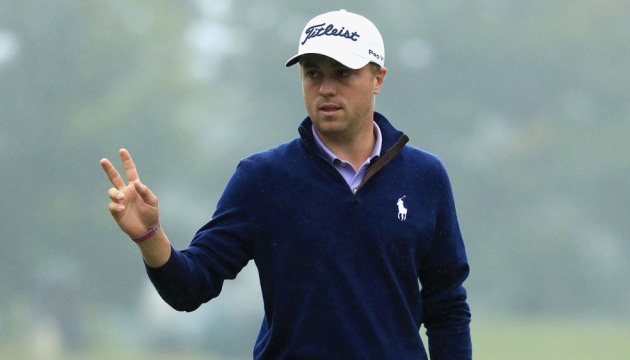 Justin Thomas (9/2 Outright) expects “more history” to be created in Sunday’s final round of the RBC Canadian Open after he moved into contention with a superb seven-under-par 63 on Saturday.

The world number six, who is 14/1 to win next week’s US Open at Brookline, mixed five birdies with one eagle in a blemish-free performance on round three to catapult himself into a share of third on -9.

Jim Knous and Austin Cook are both on -7, four shots off the pace, and are priced at 150/1 and 125/1 respectively to claim the spoils, while Englishman Matt Fitzpatrick (40/1) heads a group of six a further stroke back.

It’s shaping up to be an enthralling final day at St. George’s Golf and Country Club, which is hosting the event for the first time since 2010, and Thomas is delighted to see the log-jam at the top of the leaderboard.

He said, as quoted by the pgatour: “I mean, without sounding cheesy, it makes me pretty happy inside seeing this. There’s no other place I would want to be playing and it’s just, obviously with a tournament like this and the history that it has and how long it’s been played, had a lot of great past champions and venues and drama.

“And it looks like it has a potential tomorrow to produce a little bit more of that and create some more history.”

Elsewhere, South African Charl Schwartzel won the inaugural LIV Golf Invitational event in Hertfordshire, as he overcame a back-nine wobble to claim the $4million pot by one stroke.

The 37-year-old from Johannesburg was also part of the winning team at Centurion Club, adding a further $750,000 to his tournament winnings, and his sights will be on the next big prize at Pumpkin Ridge Golf Club, Portland from July 1-3.

It was also confirmed that Patrick Reed and Pat Perez have become the latest recruits for LIV golf, with reports suggesting there are also four more players on the PGA Tour ready to join.