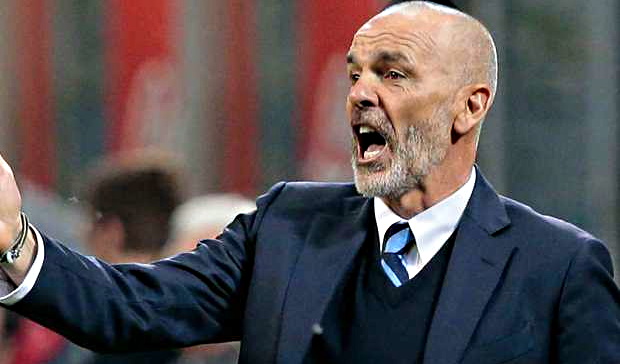 With just two games of the Serie A season remaining, leaders AC Milan (4/9 – Serie A Outright) are currently two points ahead of fierce rivals Inter (13/8) and Sunday’s penultimate round of fixtures could have a big saying on where the trophy will be heading.

The Rossoneri are first up of the title-chasing duo on Sunday at 17:00 as they play host to Atalanta, who have endured a disappointing season but can still finish in the top six.

AC are in tremendous form in the league as they are unbeaten in their last 14 matches, while they haven’t lost at home in the top flight in their last seven assignments – winning four and drawing three.

Stefano Pioli’s side have been particularly impressive at the back and, of those last seven home matches, they have managed to keep clean sheets in six of those – shutting out Juventus, Sampdoria, Empoli, Bologna, Genoa and Fiorentina.

As for Atalanta, they are unbeaten in their previous four fixtures and, as has been the case for the past couple of seasons, they have provided huge entertainment during their matches.

La Dea have scored 11 goals and conceded seven times in this four-game streak and over 3.5 goals, priced at 13/8, could be a good betting route to go down for Sunday’s encounter.

If AC get the better of Atalanta earlier on, Inter have to pick up all three points at Unipol Domus otherwise the title will be going to their rivals with a game to spare.

Simone Inzaghi’s men head into the clash on the back of their Coppa Italia final victory over Juventus, although that did go to extra time and it will be interesting to see how much that has taken out of them.

Cagliari haven’t won any of their last three games and they have lost four of their last five home matches – going down to Lazio, AC, Juventus and Verona.