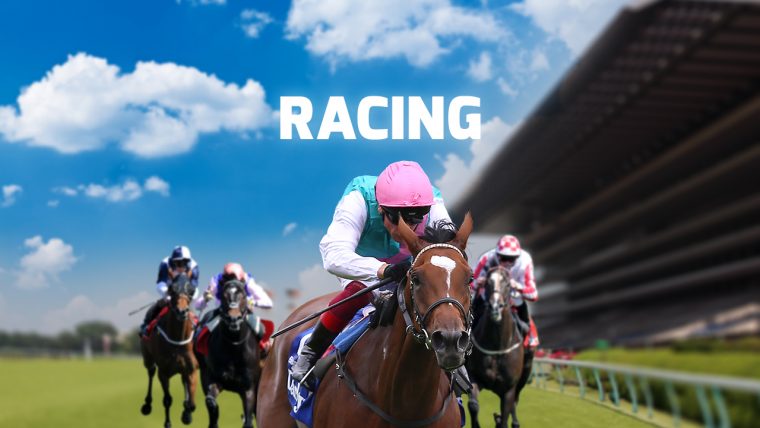 It’s a busy day of racing action across the UK and Ireland on Friday, with meetings to get stuck into from Wolverhampton, Newmarket, Goodwood, Punchestown, Cheltenham and Newcastle.

A total of two places are being paid out at a fifth of the odds in the 13:50, which has attracted a strong field of four, and Nations Pride (13/8) could be the one to beat for trainer Charlie Appleby.

The focus then switches over to Goodwood for another seven races, the action going from 13:30 until 17:00, and the extra place promotion comes into effect in the 15:15, which Bartzella is the 3/1 favourite to win.

Attention then turns towards the ongoing Punchestown Festival and there are no less than eight races to take in at the Irish venue, starting with the 15:40 and concluding with the 19:45.

There is an extra place to utilise in the 16:15 – the Grade A EMS Copiers Novice Handicap Chase – and there could be a big battle for victory between the likes of Fighter Allen (11/4), French Dynamite (13/2) and Busselton (15/2).

The opener at Newcastle is covered by the ‘Free Bet if 2nd’ promotion and there could be some interest in Ed Dunlop’s Parikarma (6/1), whose last four outings have produced finishes of second, fifth, eighth and fourth.