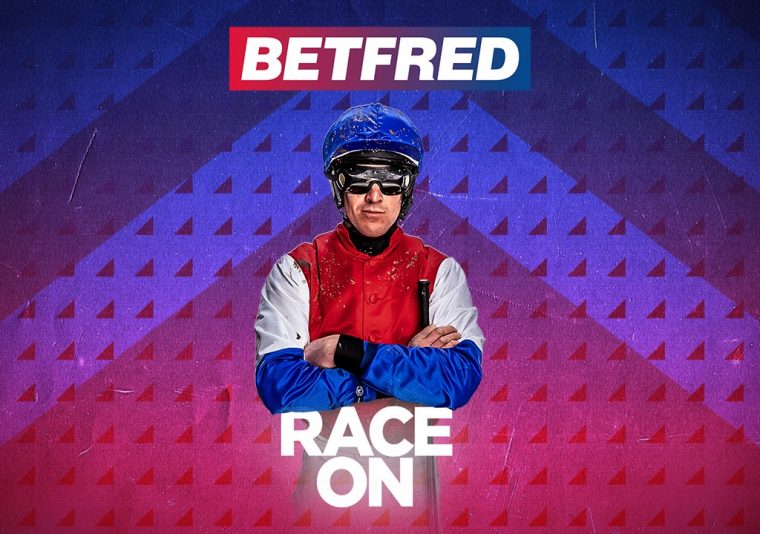 We’ve got four meetings – at Wincanton, Catterick, Lingfield and Kempton – across both codes to get stuck into on Wednesday 26th January.

Wincanton’s six-race jumps card will be the focus for many, with the first race set for 13:50 and the finale at the Somerset venue due off at 16:20.

In that opener, Betfred’s Super Extra Place promotion is in place, where they are paying four places (1/5 odds), and it’s a contest Sacre Coeur (6/1) will look to bounce back in after a late fall at Plumpton last time out scuppered her chances. Jonjo O’Neill’s charge had looked very good at Bangor when finishing second in her previous outing so, if back to that sort of form, will be hard to beat.

Others hoping to make an impact include Trump Lady (9/2), who won well at Exeter last week, Shirocco’s Dream (5/2), who comes into this with two successive wins, and Hotter Than Hell (5/1), who was second over C&D in November.

Lingfield’s all-weather meeting is the first to get underway today, starting at 13:00, and there are seven races there this afternoon with the last one set for 16:00.

In the second race at Lingfield, Betfred are giving you a Free Bet if your selection finishes second, when 11 runners line up for this 1m 2f handicap contest.

No Flies On Me (2/1) narrowly missed out on a hat-trick of wins at Lingfield last time out when thwarted by a stewards’ decision but his previous successes here last August and earlier this month mean he is mightily respected. Helian (11/2) and Kodiac Harbour (10/3) are others expected to be in the mix.

Catterick has six races this afternoon, starting at 13:40 and ending up after the 16:10, the latter of which is another of Betfred’s Extra Place promotional contests, paying four places at a fifth of the odds.

In that 13-strong affair, I Will Follow Her (12/1) could offer plenty of value as this unexposed eight-year-old, who has failed to build on a runners-up finish on debut, may just be well suited to this outing with the hood back on after a ten-week layoff.

Sawpit Sienna (4/1) and Latino Fling (5/2) are expected to be towards the top of the market in what looks like a very open race.

Finally, Kempton’s all-weather evening meeting gets underway at 16:30 and there are seven races in total there, culminating with the 19:35.