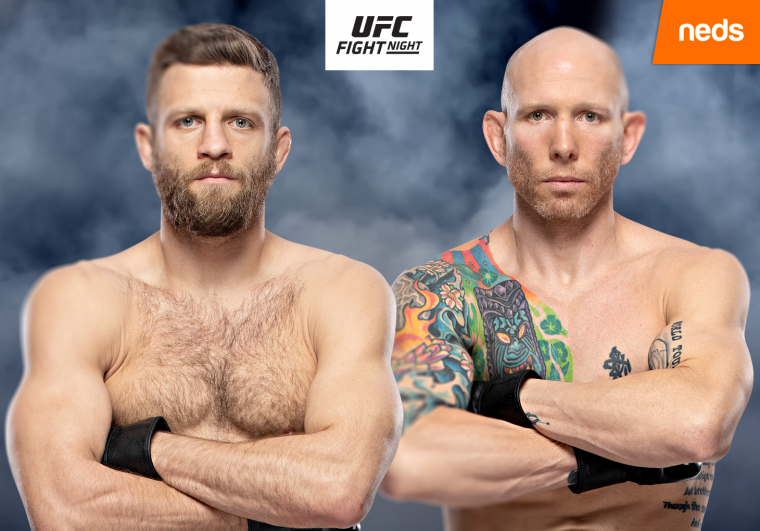 A Cowboy Cerrone fight is always an entertaining one.

The now 39 year-old UFC veteran is clearly in the twilight of his career and while he has fought some of the division’s best in recent years, he has just four wins from his last 14 fights.

In that run he has losses to Jorge Masvidal Robbie Lawler, Leon Edwards, Tony Ferguson, Justin Gaethje, Conor McGregor and Anthony Pettis and four of his last five losses have been by TKO.

Joe Lauzon is another UFC veteran having made his debut in the promotion at UFC 63 in September 2006.

He too has never fought for a UFC title but he has wins over Jeremy Stephens, Michael Chiesa and Diego Sanchez.

We haven’t seen Joe in the octagon since October 2019 and he has three losses from his last four.

Cowboy, like he always does, will rely on his muay thai style where he throws a lot of precision combinations and I suspect Lauzon will try and use his high class BJJ to take this fight to the canvas.

Cowboy has always had good takedown defence and although he has been an incredibly active fighter, maybe moreso than anyone ever, it has been more than 12 months since he last fought.

I’m just not sure where Cowboy is at and how well his chin is holding up and I’m tipping where I think the value is.