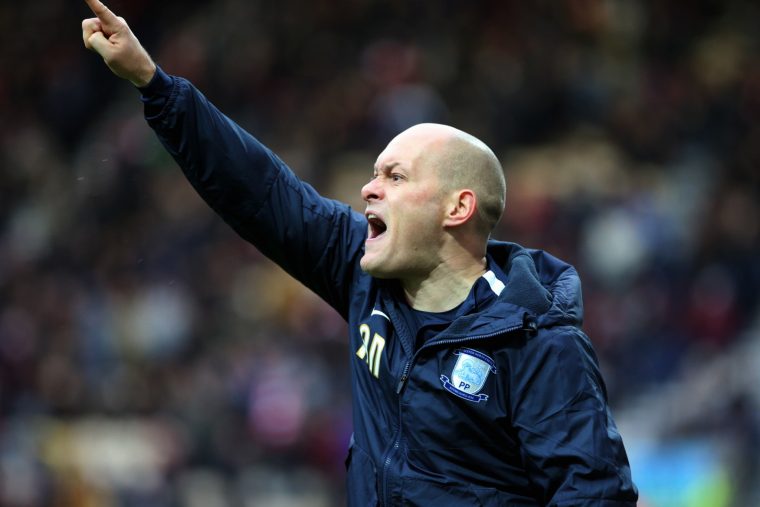 The Black Cats, who finished the regular season in fifth, a point and a place behind the Owls, will be hoping to secure a first-leg advantage from the Stadium of Light showdown before Monday’s trip to Hillsborough.

Sunderland (11/4 – To be promoted) have never progressed from the end-of-season play-offs in six previous campaigns, which includes a memorable defeat at Wembley against Charlton on penalties in 1998, while they also lost to the Addicks in the League One play-off final in 2019 and were eliminated by Lincoln City at the semi-final stage last year.

Neil, though, says the club’s previous failures do not matter ahead of Friday’s visit of the Owls.

“We need to put ourselves in the best mind frame to win these games. For fans these are games that can live long in the memory, especially if you can attach positive memories to them. We want to make this a special occasion.”

Striker Nathan Broadhead is a major injury doubt for Sunderland after he was forced off in the first half of Saturday’s win at Morecambe, while Wednesday captain Barry Bannan is the visitors’ main concern after he suffered a knock in their win over Portsmouth on the final day.

Owls boss Darren Moore says he’s prepared for a tough couple of games against Neil’s men as the South Yorkshire outfit aim to earn promotion (15/8) back to the Championship at the first attempt.

He said: “It’s two very good games for us and Sunderland, we go head-to-head and they are games we are ready for. The stakes are high for both clubs and we know the size of the challenge. It’s a wonderful advert for League One football and I’m sure it will be a great encounter on Friday.”