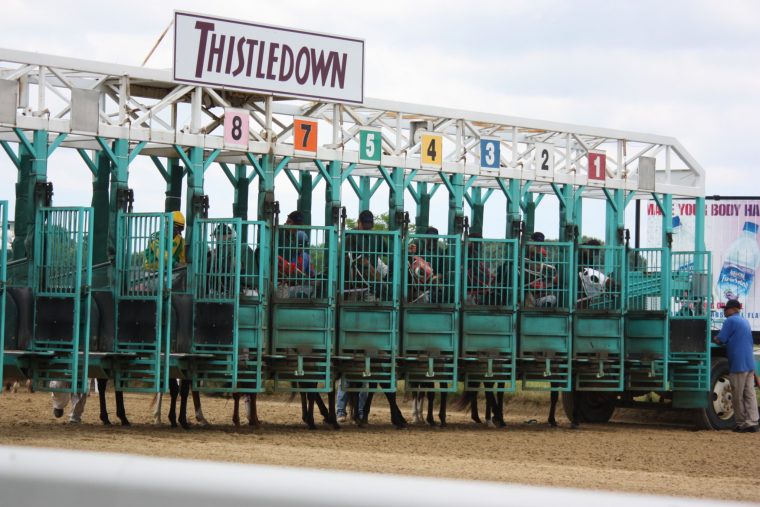 Monday’s US and Canadian horse racing action comes from five tracks, with the first race due off at Thistledown at 17:50.

As well as the eight-race card from Thistledown, which finishes up after the 21:20, there are meetings at Finger Lakes, Horseshoe Indianapolis, Fort Erie and Mountaineer.

Fort Erie’s card gets underway at 18:05 and there are seven races scheduled, with the finale due off at 20:53.

The penultimate contest from the Canadian venue at 20:25 is one of Betfred’s ‘Extra Place’ races and the returning Wiley O’Rielly (SP) will be hoping for another victory here after being successful last time out back in October. The six-year-old has three career victories all told and has finished in the first three in each of his last six starts.

Finger Lakes stages eight races today, starting at 18:10 and culminating with the 21:19, and the fifth race there is another designated ‘Extra Place’ affair, with Betfred paying three places in this 1m 70y, seven-runner contest at 19:58. Thank You (SP) is aiming for a 12th career win and back-to-back victories at Finger Lakes after impressing when successful here over the same distance last month, while High Command (SP) and Your Awesome Boss (SP) are others tipped to be in the mix.

Horseshoe Indianapolis’ meeting runs between 19:30 and 00:09 and there are 10 races to keep punters entertained.

In the opener, Ashwins Orb (SP) will be looking to build on an encouraging third of six on his latest outing at this venue last month, while Mighty Craic (SP) is another to consider.

Finally, Mountaineer’s first race is due off at 00:00 and the eighth and final contest there is scheduled to take place at 02:55.