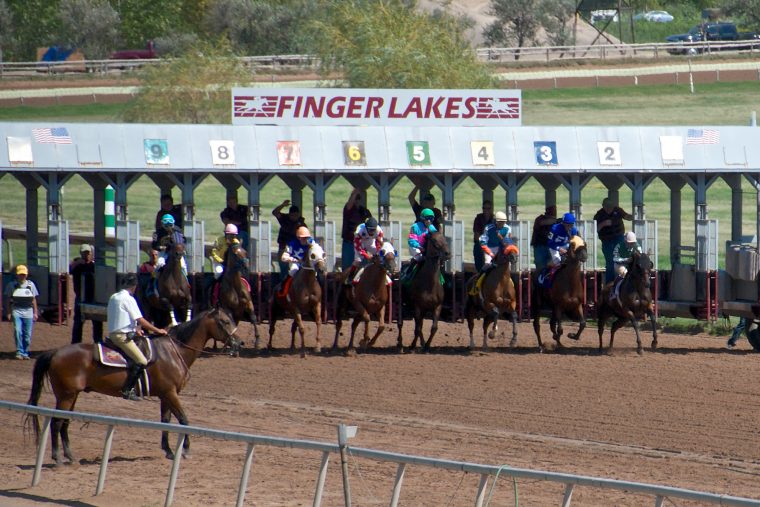 There are five meetings to kick off the week in the US with action coming from Finger Lakes, Mountaineer, Thistledown, Turf Paradise and Will Rogers Downs.

We begin Monday’s schedule with a trip to Thistledown for an eight-race card which goes from 17:50-21:21.

The 20:20 is one of four races at Thistledown covered by the extra place promotion and one runner to watch is Mine Alone (SP), who is a winner across six furlongs and was beaten by a neck in her latest outing.

Next up is Finger Lakes where another eight races run from 18:10-21:19, with the 19:58 Maiden Special Weight also benefitting from an extra place being paid out in it.

Bumble Monster (SP) has strong claims after finishing third at Penn National last time out though Persistent Danger (SP) has placed twice in four starts and is running a shorter trip.

The 19:56 Allowance is also covered by the extra place offer and Dixified (SP) certainly has claims after being successful twice over five furlongs – she comes into this on the back of a second-place finish last time.

Racing at Turf Paradise runs from 21:25-00:46 with eight races on the agenda before the evening draws to a close at Mountaineer with another eight events from 00:00-02:55.