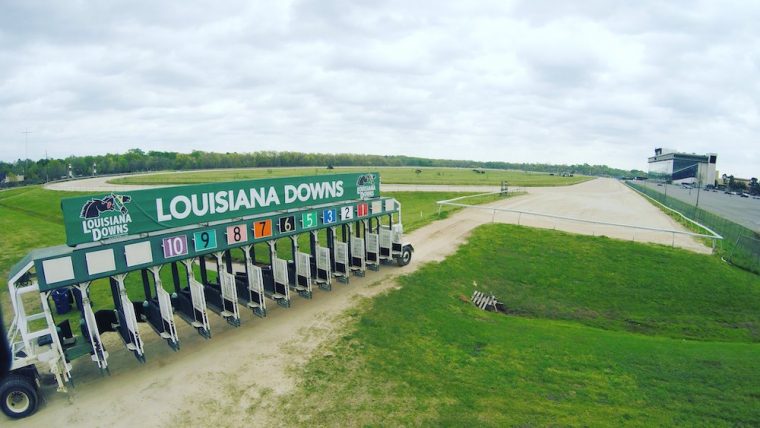 There is a busy schedule of US and Canadian horse racing to end the week with ten more meetings for Betfred punters to keep across.

We begin the day’s action at Gulfstream where there are ten races going between 17:30-22:20.

The 18:05 Maiden Claiming, run over five furlongs, is one of many races throughout the day where Betfred is offering its “Extra Place” promotional, meaning thee places are being paid out instead of two.

Kohaku (10/11 fav) is one to watch having finished second on debut before coming home fourth last time out.

The 19:32 Maiden Special Weight is another race where three places are being paid out and one to keep an eye on will be Almanzo (3/1) who was narrowly pipped to victory in his last race at Fair Grounds.

A trip up to Canada soon follows with a busy ten-race card taking place at Woodbine between 18:10-23:02 before Louisiana Downs runs from 19:45-22:33 with seven races set to take place.

Following that is the action at Canterbury Park which has a ten-race card between 22:10-03:01 and the 00:14 Claiming is another race where punters can win from the top three.

One to keep an eye on is previous winner Holdentight (SP) while Ruby’s Red Devil (SP) goes into the race on the back of a second-place finish last time.

Emerald Downs finishes off the evening’s action with eight races between 01:05-05:08.