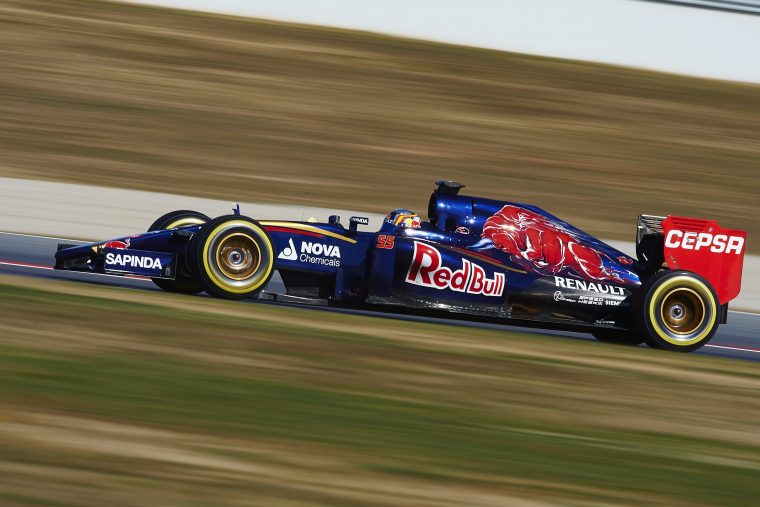 Red Bull’s Max Verstappen (15/8 Miami GP Race Winner) has criticised his team’s reliability struggles as he could only qualify in third behind Charles Leclerc (5/6 fav) and Carlos Sainz (13/2) for the Miami Grand Prix.

Leclerc led Sainz in a Ferrari front-row lock-out as the Italian outfit continued their strong start to the campaign. The Ferrari pair jumped ahead of Verstappen at the inaugural Miami GP as the reigning world champion made a crucial error on his final qualifying lap around the Hard Rock stadium.

Verstappen ran wide at Turn Five, and he could be heard swearing on the radio after realising his mistake. Red Bull’s Sergio Perez was fourth ahead of the Alfa Romeo of Valtteri Bottas, while Lewis Hamilton (25/1 Race Winner) finished fifth for Mercedes.

Pierre Gasly, Lando Norris, Yuki Tsunoda and Lance Stroll wrapped up the top ten, but the day belonged to Ferrari and Leclerc, who has a 27-point advantage at the top of the standings after the first four races.

Verstappen remains his closest challenger, but he admits his team’s reliability issues are a big problem at present.

He told BBC F1: “I have only done four or five laps yesterday, and you cannot afford that on a new track and a street circuit in general because it is very critical to do laps and understand the car.

“On a normal track, it is quite easy to get in a rhythm, but on a street circuit, it is a lot more difficult, and we basically failed on that side.

“You start today still learning the track, trying to find a set-up because yesterday you had no clue what worked because we had not a lot of data to look at.

“Of course, we are experienced (enough) to catch up a lot of it, but to really fight against a strong team like that, we cannot afford it. We still got close, but we could have done a much better job today if we had a cleaner Friday.

“Up until a certain point, it was fine, but to really go to the limit and try to find more time, in Q3, I was still figuring out a lot of things in terms of braking and brake shapes and all these kinds of things to try and be faster.”