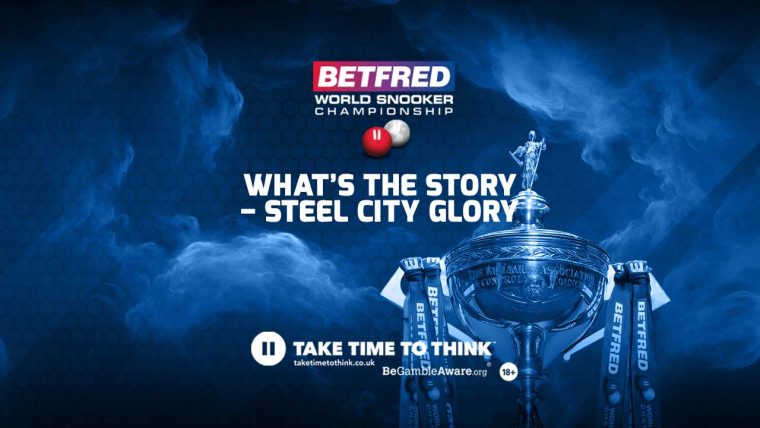 Three-time champion Mark Williams (14/1 – Tournament Outright) is safely through to the second round of the Betfred World Championship after outclassing amateur Michael White 10-3 at the Crucible.

Williams, who has won snooker’s biggest prize in 2000, 2003 and 2018, looked in good shape when completing the job on Monday after resuming 7-2 up following Sunday’s session.

Williams made a quick start, winning the first two frames of the final session before fellow Welshman White responded with a break of 83 to make it 9-3. Williams booked his place in the next round, though, sealing victory with a fine break of 121.

He will now take on another Welshman, Jackson Page, who impressed on his debut at the Crucible with a 10-7 first-round win over ninth seed Barry Hawkins.

McGill resumed 6-3 ahead after Sunday’s action but was soon on the ropes against the Englishman, who won three of the first four frames to only trail 7-6 at the mid-session interval.

The Scot hit back to win the next two frames before Highfield reduced the deficit to two when he made it 9-7. McGill then benefited from a fluked red in the 17th frame, and he went on to seal the victory, seeing off the world number 43, who had put up a brave fight.

McGill, who is 33/1 to win the Betfred World Championship, will take on either Hossein Vafaei or Judd Trump in the next round.

Four-time world champion John Higgins gets his tournament up and running when he takes on Thai qualifier Thepchaiya Un-Nooh in the first round on Tuesday. The Scot, who has finished runner-up in the Northern Ireland Open, the English Open, the Scottish Open and most recently, the Tour Championship this season, is expecting a tough test.

“It’s been a good season,” he told BBC Sport. “I’ve not won any of the big events but been close a few times.

“The way he (Un-Nooh) came through qualifying, he looked flawless, amazing. He plays the game as good as anyone when he’s in full flow – he is a joy to watch.

“Hopefully, I can feed off the way he hits the ball and play some good stuff.”