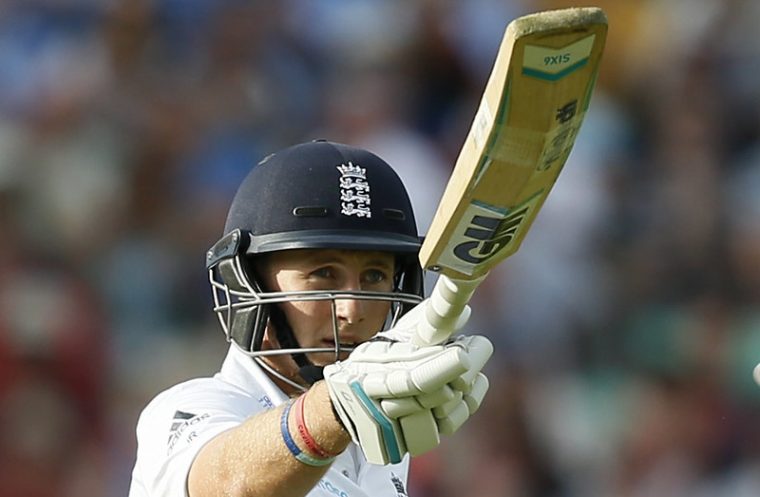 The Three Lions have played out draws in their opening two meetings with West Indies ahead of the start of the third Test in Grenada on Thursday (West Indies 3/1, draw 23/10, England 10/11 – Match Winner).

Root (19/10 England Top Run Scorer in 1st Innings) feels his side are moving in the right direction with some elements of their displays but the Yorkshireman is adamant wins have to be the end result.

“We’re picking up momentum, but that doesn’t really count for anything. International cricket is all about putting Ws in that end column,” he told the BBC.

“You can see by the way we’re playing our cricket – that passion, enjoyment, desperation to win.

“If we keep playing as we have done in the previous two games I don’t think it will be long before we win Test matches.”

England’s last Test win came back in July 2021 against India, with the Three Lions going on to lose their Ashes series in Australia 4-0 over the winter.

After drawing the second Test against the Windies, Somerset’s Craig Overton (4/1 England Top Wicket Taker in 1st Innings) returns in place of fellow paceman Matt Fisher in the only change for interim head coach Paul Collingwood.

Seamer Mark Wood has been ruled out of the remainder of the tour due to an elbow injury, while James Anderson and Stuart Broad were high-profile absentees when the initial squad was announced.